If you’ve never tried beets in a smoothie, this vibrant Beet and Carrot Smoothie is a great first recipe to try. 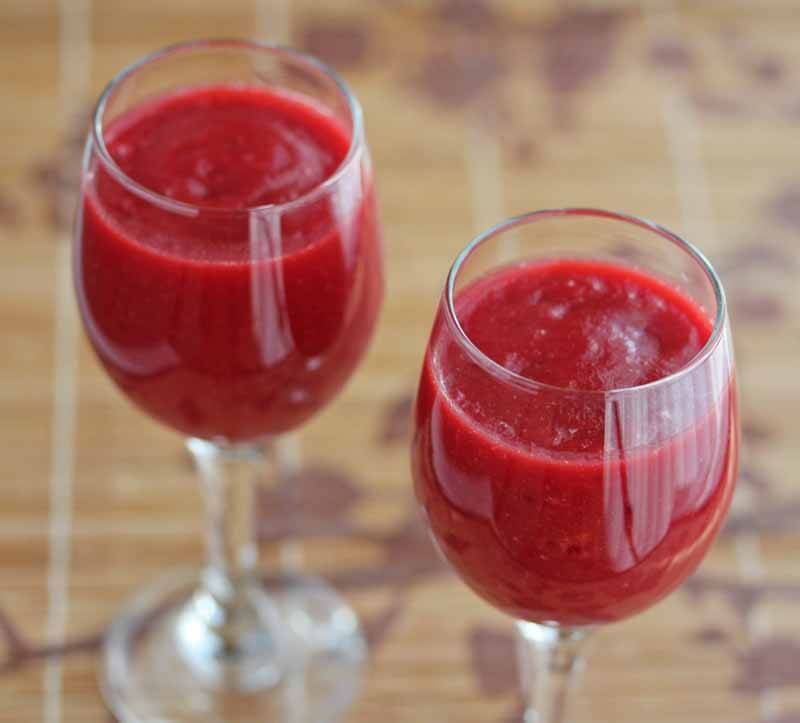 This New Year, I am trying to incorporate more vegetables into the first meal of the day – breakfast. Vegetables make a rare appearance at breakfast on most tables, unless they are added to omelettes or frittatas. I’ve made omelettes chock full of vegetables and served sauteed kale on top of whole grain toast for breakfast, but I have to admit that I am a newbie to vegetables in my smoothies. Smoothies in our house are fruit-based for the most part. I did try making a green smoothie last year for my kids, but it did not go over well. There’s something about drinking something green first thing in the morning.

I’ve been working up the courage to start drinking green smoothies for breakfast. It’s definitely not something I have an appetite for at 6AM in the morning, but by 8AM, I think I could do it. To start off the New Year, as a warm-up to a green smoothie, I made this bright red Beet and Carrot Smoothie. Visually, it looks like a fruit smoothie, but it has all the health benefits of two super food vegetables – carrots and beets. Beets are on my list of super foods this year and I’ve been enjoying them in salads, soups and pasta, but not in a smoothie until now.

Each of the ingredients in this smoothie has unique and powerful antioxidants that help detoxify our bodies and destroy free radicals that wreak havoc on our systems.

As I slurped down this clean, antioxidant rich, detoxifying Beet and Carrot Smoothie, I thought about all those free radicals being shut down.

Funny thing…as I was writing this post, my husband stood over my shoulder and saw the title of this post. “Beet and Carrot Smoothie? Why are you putting vegetables in your smoothies now?” he asked. I pointed out that he actually drank this very smoothie the other day, to which he protested, “I did not!” A few seconds later, a puzzled look came over his face. “I thought it was a Strawberry Smoothie…but it didn’t taste like strawberry…no wonder.” Ha, maybe next time I will add a few strawberries. 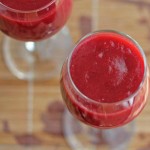 This recipe has been added to the #citruslove bloghop.
Related Posts 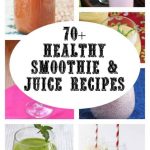 70+ Healthy Smoothie and Juice Recipes for Cleansing and Detox 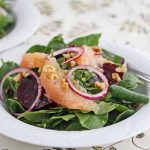 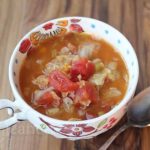 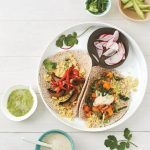 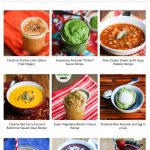 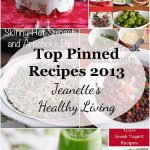 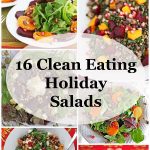 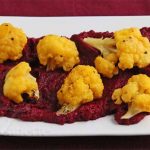 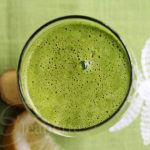