This Lemon Pasta with Shrimp, Peppers, Tomatoes, Corn and Basil is fresh and light. 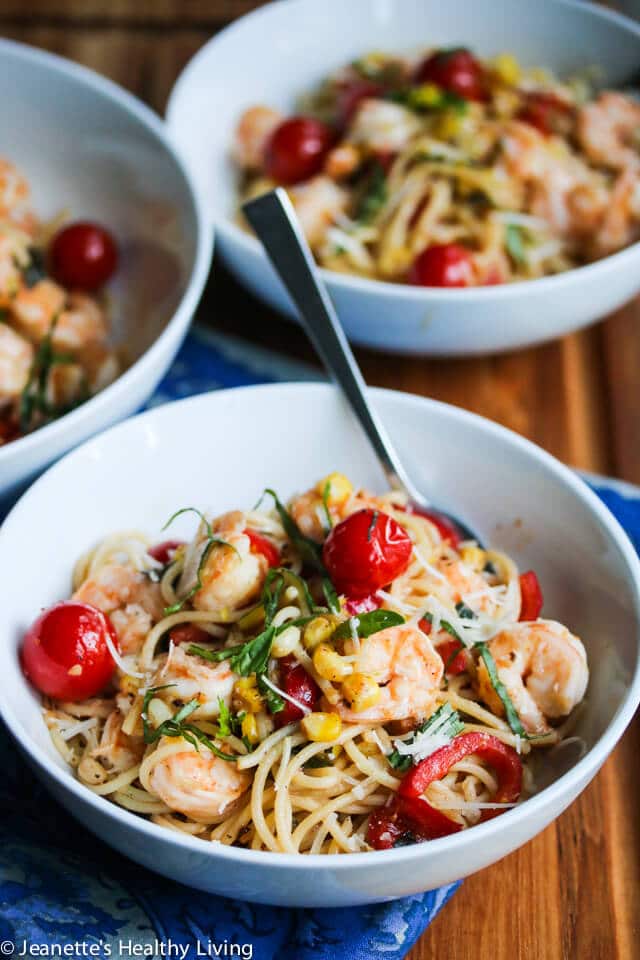 Facebook can be a dangerous thing. You never know who’s watching. The other night, I posted a picture of this pasta dish on Facebook, and my neighbor saw it and commented “There’s a kitchen two doors down the lane that needs you…”

I love that! It just so happened that we had extras, so I ran down to her house after dinner to drop off a container of leftovers. It was a nice opportunity to catch up with my sweet neighbor – kind of reminds me of when I was growing up and my mom used to have us bring over fried rice and other goodies to our neighbor across the street. 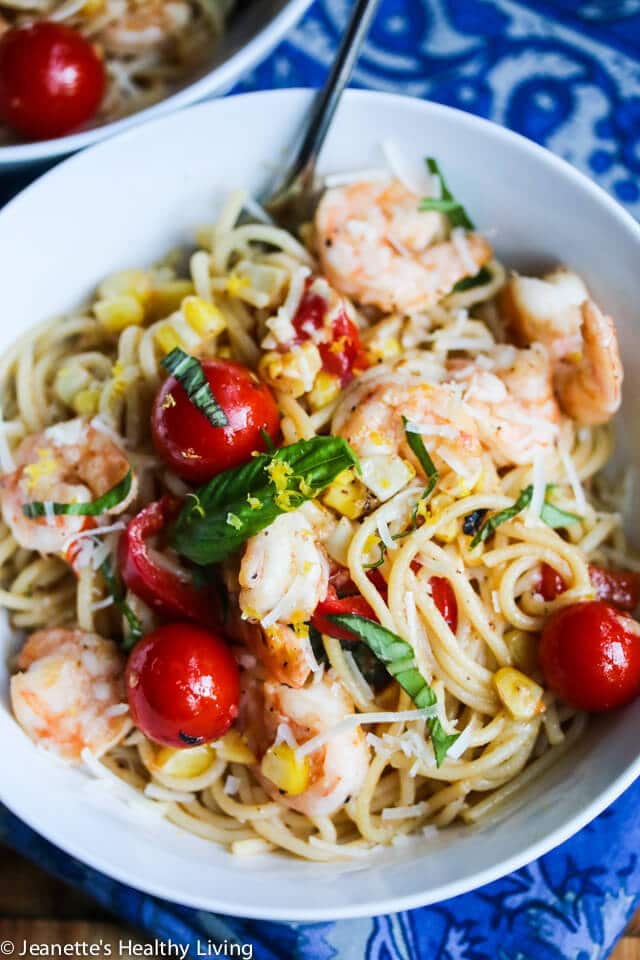 I have to admit it’s been hard coming up with dinner more than it used to be. Somehow it’s just not as fun cooking for three versus five, including two big enthusiastic eaters. My youngest is a pre-teen, and he just doesn’t have the same voracious appetite yet, nor is he as adventurous as my other boys.

This Lemon Pasta with Shrimp, Peppers, Tomatoes, Corn and Basil came together in less than 30 minutes. A lone ear of corn on the cob, a red bell pepper, and a mixture of cherry tomatoes and a whole tomato, all from the local farmer’s market were the inspiration for this dish. I used leftover cooked pasta (these days, even though I’m cooking for just three people, I’ve decided that cooking double the amount I need for certain foods makes sense since the cooking time is the same, and can save me a step when I’m cooking other meals), and frozen shrimp that I dug out of my freezer (something I’m getting better at).

The lemon zest and lemon juice add a nice light freshness to this dish.

If you don't have cooked pasta on hand, bring a pot of water to boil before starting the recipe. That way, the pasta can cook while you're cooking the shrimp and vegetables.
Cook Time 30 minutes
Servings 4 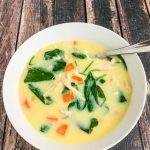 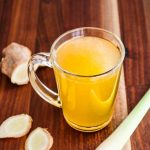 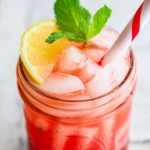 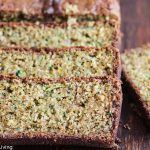 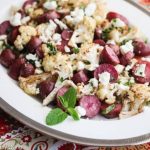 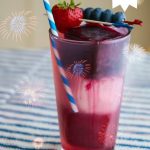 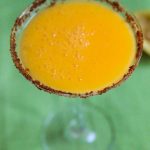 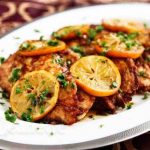