Here’s some Puppy Love from me to you, on Are You Chasing Your Own Tail. 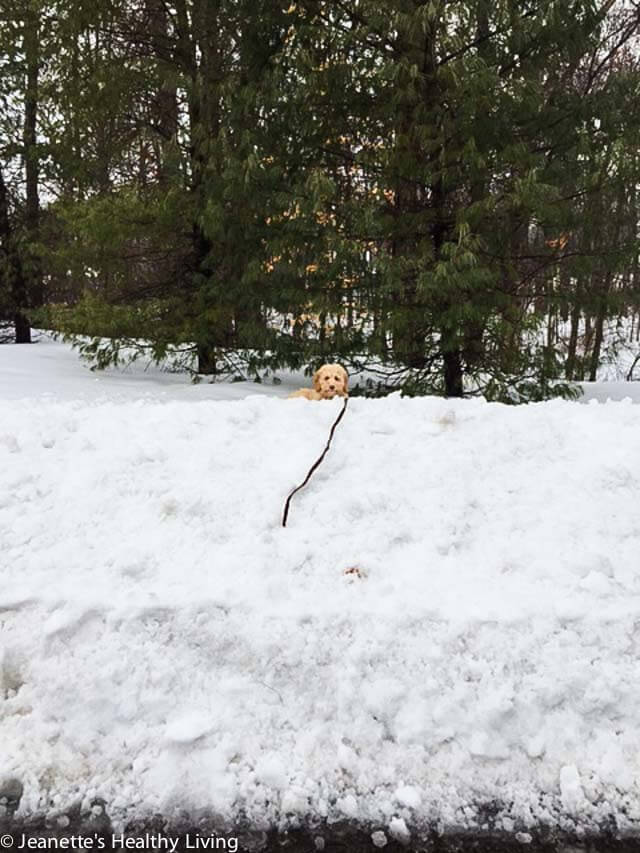 It’s March and we just got hit with two more snow storms this week – we are literally buried in snow as you can see from this picture of Sunny sitting on top of a pile of snow on our street. I have to admit with all this snow, I’ve been feeling a bit buried myself. It’s hard to get motivated to do the things I know need to get done, like my taxes, the laundry, and other chores. 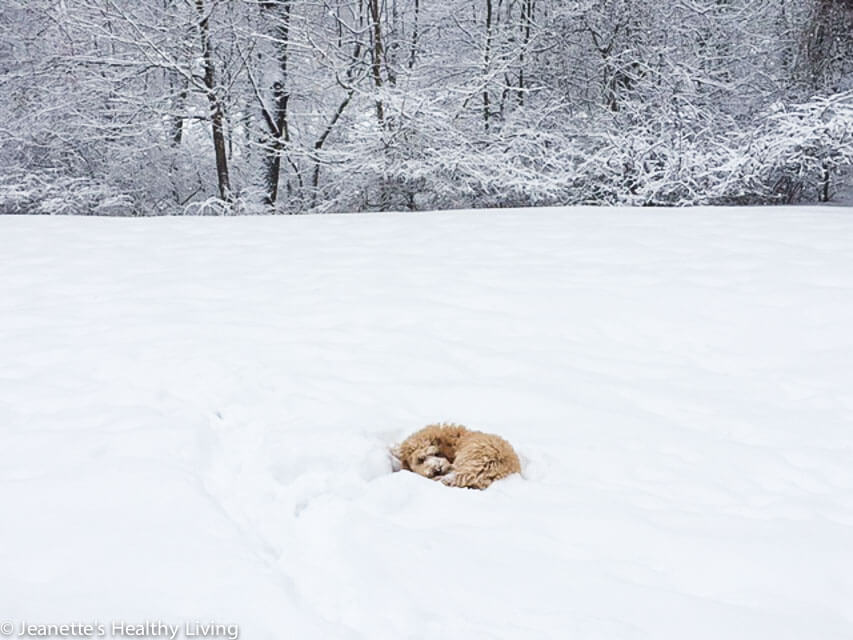 I used to be super organized person, ticking off my daily to-list. Over the years, after I was forced to stay home for long periods of time (I was housebound for a month each when my oldest son got a severe concussion and when my youngest son was home with stomach pains due to food allergies), I realized all those tasks that I thought had to be done really didn’t. Sure, there were certain things that couldn’t wait like paying the bills, but there were many things that could wait.

A number of years ago, when a woman in our town was diagnosed with stomach cancer, I reached out to be her friend, spending almost every day with her until the day she died, about 9 months later. At first, I didn’t think I had the time to help her. After all, I was a busy mom of four boys. But, the words one of my good friends spoke really hit home. She said, “If you really want to help her, you can.” I’ll never regret putting my life on hold to spend time with my friend who had cancer. My kids survived, surprise surprise, and life went on. And, I was able to be a friend to someone who needed one so badly at the time.

So, watching our puppy chase her tail in the snow made me think about life – how so often, we’re chasing our own tail, being so busy doing this and that, when we’re really missing the point in life. It’s not about the busyness in life that matters. It’s what we do with our life. Watch this short video of Sunny chasing her tail and let me know – are you chasing your own tail too?

And now, here’s an update on our puppy. Sunny is almost 5 months old and at 25 pounds, she’s getting to be a big girl. We’re still working on potty training, which has been a real challenge with all the snow lately. She still loves the snow and is probably the only one who’s not tired of it ;). 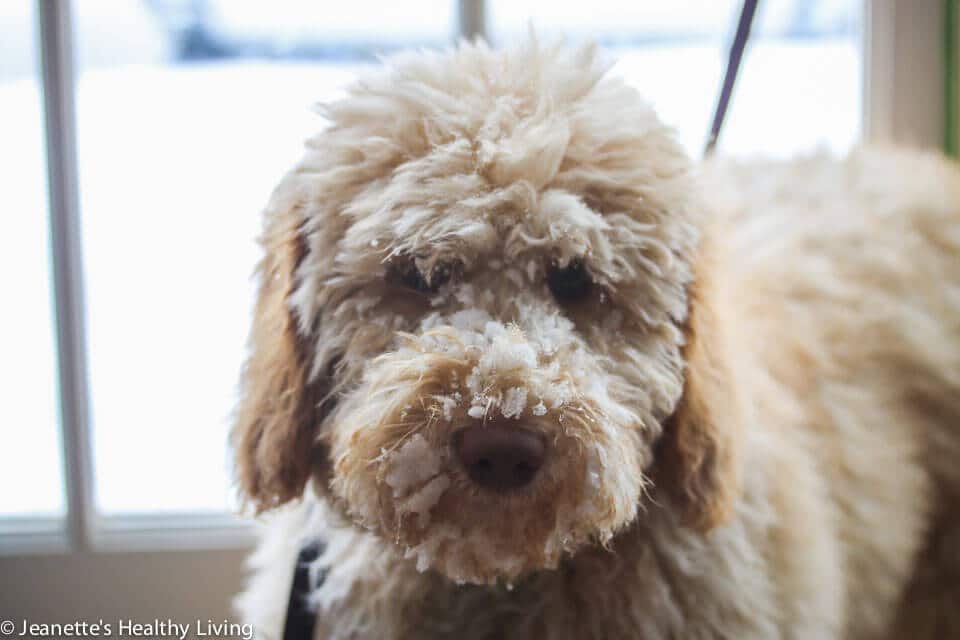 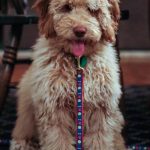 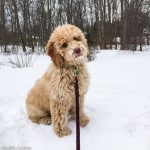 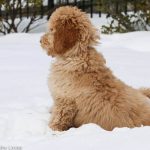 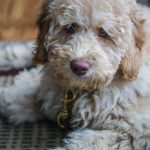 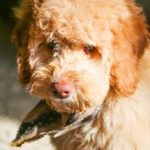 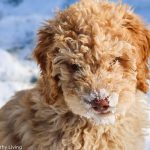 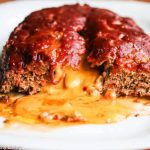