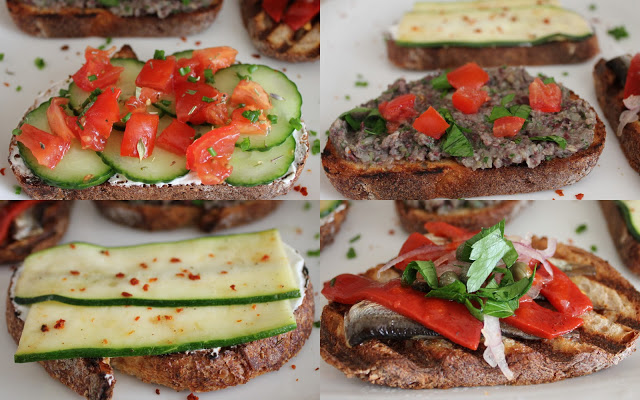 I had the most fortunate experience of meeting Dorie Greenspan, a James Beard Award-winning author, several months ago at a BlogHer conference.  Dorie is someone I have admired from afar for many years.  I was immediately struck by Dorie’s down to earth, approachable, sweet personality.

This past week, Dorie was signing her new cookbook, around my french table: More than 300 recipes from my home to yours, at a local library.  I had been looking forward to seeing Dorie again, and had perused her new cookbook, but hadn’t tried any recipes from it yet.
After leaving Dorie’s book signing, I was so inspired by her, that I went through her entire cookbook, page by page.  Dorie makes all of her recipes so approachable, just like herself.  I have to admit, initially, I was intimidated by the size of her cookbook, which includes over 300 recipes!  However, after spending some time reading through a number of her recipes, I realized that they were all very doable, with Dorie offering up lots of tips and details to lead the reader through each recipe.
Her Dieter’s Tartine caught my eye as it is popular among ladies who lunch in Paris, who want something filling, but not fattening. Dieter’s Tartine is made with nonfat fromage blanc, a thick slightly tart creamy spread.  I never knew there was a nonfat version of fromage blanc, so I headed straight to Whole Foods and found it right next to the full fat fromage blanc.
That night, all I could think about were all the possible combinations of tartine I could make.  Tartine is really nothing more than toasted bread with a topping, as simple or fancy as you want to get.  Tartines can be enjoyed as an appetizer or snack, for lunch, or even for breakfast.
The next day, my kitchen was a whirlwind as I whipped up tartine after tartine. I could have made so many more variations, but my 8-year old was already eyeing all the beautiful creations and wondering who was going to eat all of them (we polished them all off for lunch!).  Thankfully, my youngest son is an eager (but very picky) taste tester…he has a wonderful sense for taste and textures, so I know I’ll get an honest assessment.

I made Dorie’s Dieter’s Tartine, a tartine topped with artichoke tapenade, a sardine piquillo pepper tartine, a zucchini tartine, and a blueberry tartine. I have to say my son and I loved them all (his favorites were the artichoke tapenade, sardine piquillo pepper, and blueberry tartines).  I am ever grateful for having had the chance to meet Dorie, and for the inspiration that she gave me to whip these tartines up. As you can see, the possibilities are endless.

A tray of assorted tartines would be especially festive during the holidays (cut in half for appetizer size portions).   Why not serve tartines and a salad for a light lunch before the big feast on Thanksgiving. Lay out assorted toppings and let guests use their own imagination to create their favorite tartines. I would love to hear what toppings and combinations you come up with for tartines.

Toast or grill one side of bread. 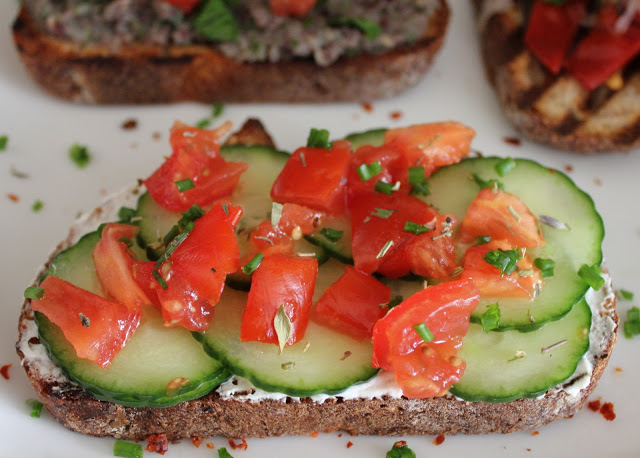 Spread Artichoke Tapenade on tartine, and sprinkle chopped tomatoes on top.  Garnish with chopped parsley. Fat Free Vegan’s Artichoke Tapenade is a delicious and healthier alternative to regular tapenade which is made primarily with olives.

Printable Recipe
Lay sardines on top of tartine, and top with strips of piquillo peppers (or regular roasted peppers), very thin red onion slices, some capers, a squeeze of lemon juice, a squirt of Sriracha sauce and some fresh chopped parsley.

I like Nordic brisling sardines, which are smaller in size (so they fit nicely on the tartine) and milder in flavor (less fishy).  More importantly, the smaller the fish, the less contaminants (e.g., mercury, PCB’s) that accumulate in the fish.

If you’re not a sardine lover, this tartine (use brisling sardines) might just change your mind.  Considering that sardines are high in heart healthy omega-3 fatty acids, they’re worth a taste (they are among the highest sources of omega-3 fatty acids, along with salmon and herring).

This is based on a zucchini salad I made this summer.

This would be a fun way to eat fruit for breakfast.  Try other berries like strawberries or raspberries. 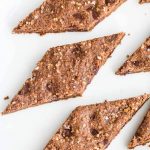 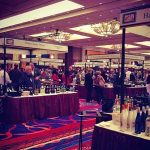 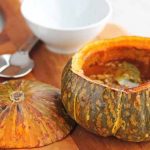 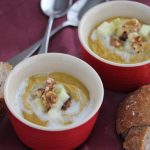