Over the summer, I met up with two of my friends at a local place called Le Pain Quotidien. The name is fancy and I can never remember how to spell it or how to pronounce it, but it’s a neat setup and a great casual place to have meetings or grab a bite to eat. Their menu features lots of healthy options and some fun ideas like Organic Chia Seed Pudding with Raspberry Muddle. 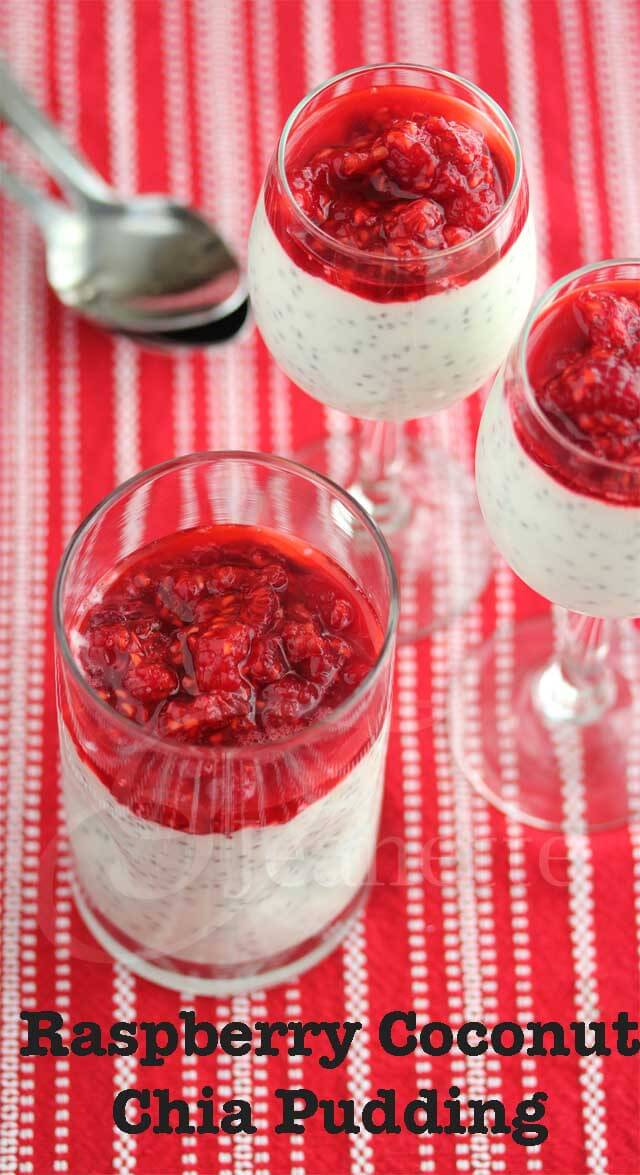 When I saw this on the menu and also on display, I ordered this without hesitation. One of my friends had never heard of chia seeds and was shocked that you could even eat these seeds that were used to grow Chia Pets. 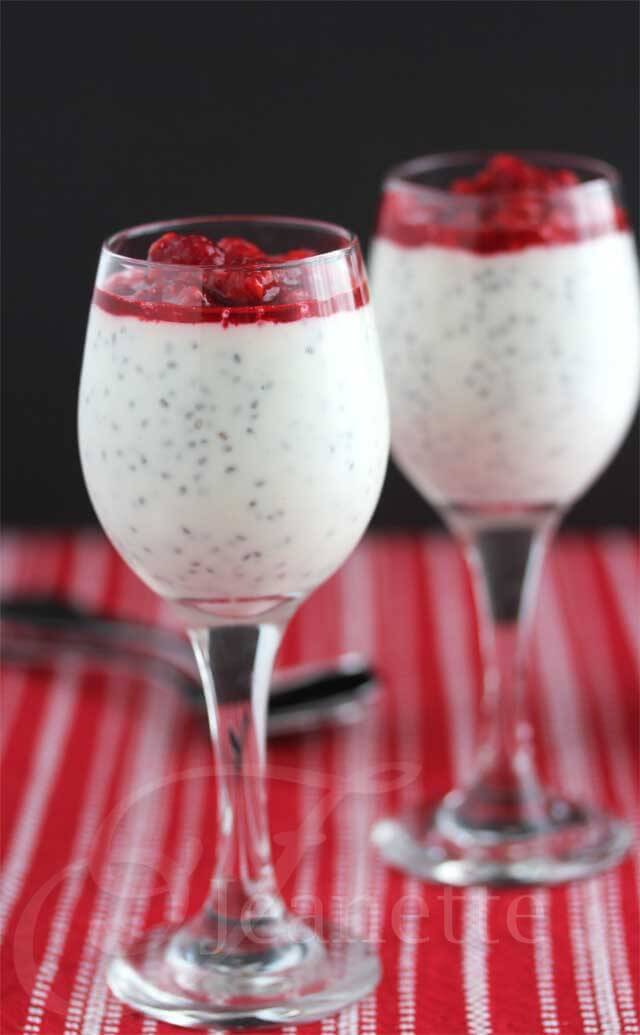 Although I love the flavor of coconut milk, it’s high in saturated fat, so when I recreated this chia seed pudding at home, I swapped out half of the coconut milk with non-fat vanilla Greek yogurt. Light coconut milk is lower in fat, but I find it’s watered down and not as flavorful as full fat coconut milk. 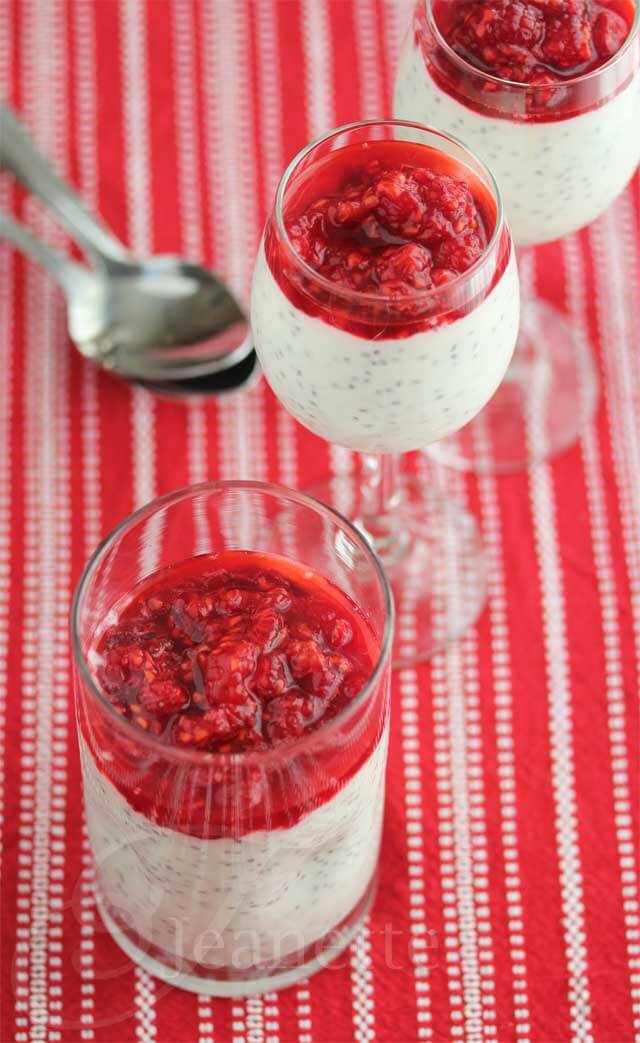 I’m all for healthy eating, but it has to taste good, so I’d rather use some regular coconut milk and swap out the rest with non-fat Greek yogurt which adds the richness and creaminess without the fat and calories.

This Creamy Coconut Chia Seed Greek Yogurt Pudding topped with a Raspberry Puree or Coulis is great for breakfast, as a snack or for dessert. I served this to my kids as a snack one day and they really enjoyed it. I loved the fact that they were getting some extra fiber from the chia seeds and a helping of fruit at snack time. 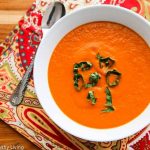 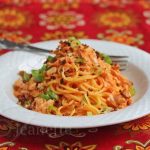 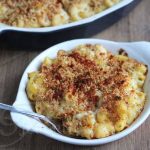 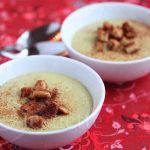 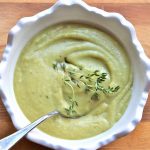 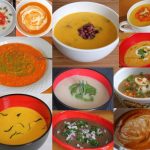 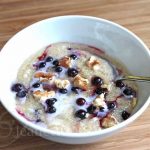 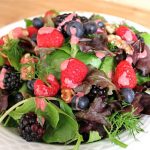