This coming weekend, I’m going to be doing a healthier tailgating cooking demonstration at a local event called the Taste of Danbury Afternoon Block Party.

It’s going to be a fun filled afternoon with chef and food bloggers cooking up some awesome food. I’m going with a healthier football tailgating theme since my kids and husband are avid football fans and I’m all about making fun foods healthier for my family and friends. 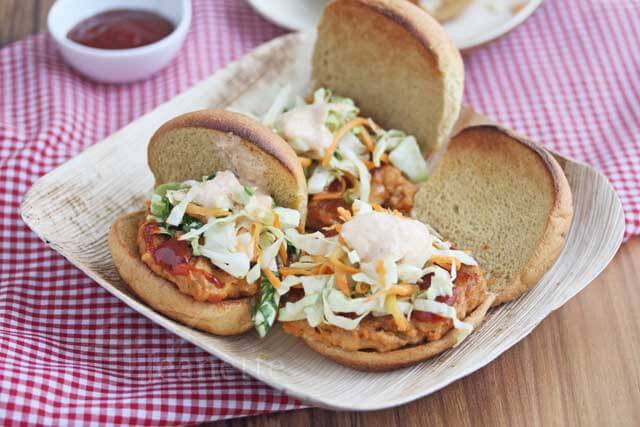 I’ve been trying out different recipes on my family and my husband’s friends the last couple of weeks and it’s been hard to decide what to make. I think I’m settling in on either these Korean Barbecue Chicken Sliders or Spicy Pulled Korean Chicken Quesadillas, or maybe both if I can fit it in. 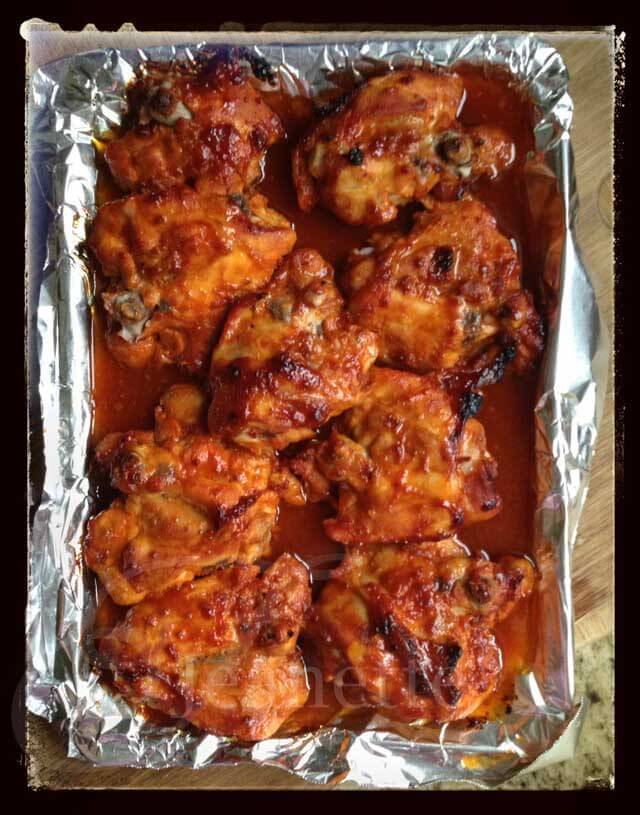 Spicy Korean Chicken ready to be pulled for Quesadillas

I’ll be sharing some tips on how to make tailgating a little bit healthier without sacrificing on flavor. For example, the Korean Barbecue Chicken Sliders are made with ground chicken (which has less fat than most ground meat), and served on a whole grain bun, topped with a little Asian Slaw (great way to sneak in some veggies) and a dollop of Kimchi Yogurt Sauce (made with non-fat Greek yogurt). And the Spicy Pulled Korean Chicken Quesadillas will be made using multi-grain tortillas, chicken (a leaner stand-in for pork), and some fine artisan cheese (not low calorie, but packed with flavor – if you’re going to eat cheese, I say make sure it’s a really good one).

These Unfried Spicy Korean Chicken Wings were also one of the contenders for my healthy tailgating demonstration, made using just one tablespoon of oil. I made these last night for the kids and they devoured them. They are spicy hot! 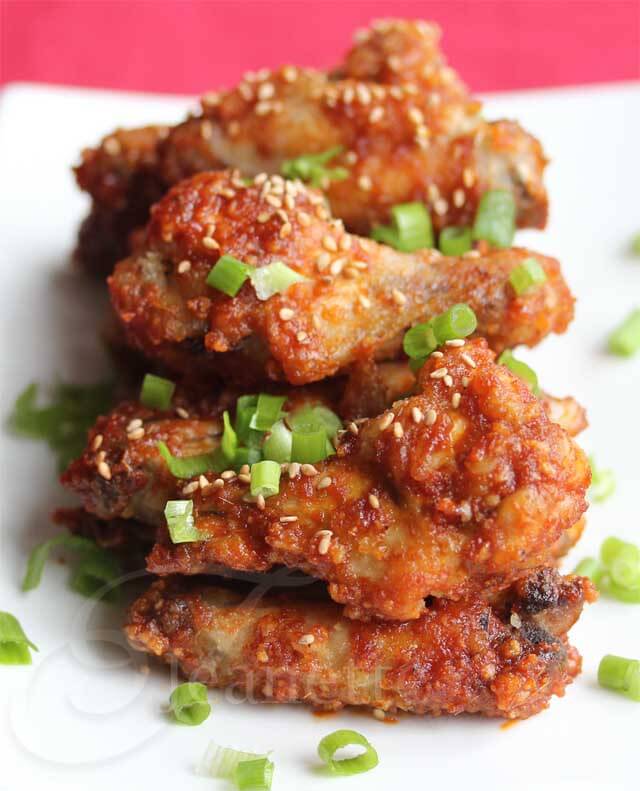 I was also thinking of making these Grilled Spicy Korean BBQ Chicken Wings. My family and friends loved these and people went crazy over these on Google+ when I posted about this. Rubbed with spices, grilled and then glazed with a spicy sweet Korean inspired sauce, these are smacking with flavor. They would make a nice change to your typical buffalo wings. The blue cheese dip pictured is made with non-fat Greek yogurt as a way to lighten up this popular dip. 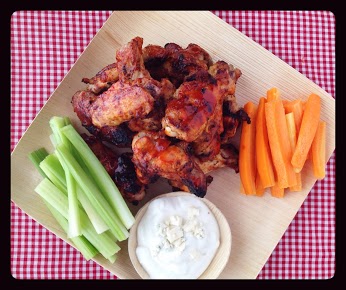 Chef Plum from Plum Luv Foods (featured on Food Network, ABC’s The Taste, Jamie Oliver’s Foodtube and Ehow.com) will be hosting the event so it’s sure to be an incredibly fun event. You might recall I met Chef Plum at the first ever Culinary Exploration Workshop a few months back, and I went to one of his fabulous Underground Dinners recently.

Food bloggers, Alicia from Local Food Rocks and Sarah from Sarah’s Cucina Bella are also doing cooking demos so I can’t wait to check out what they’re making for the block party. It’s going to be a blast with Two Roads Brewery, Proplayerinsiders.com, some current and former pro athletes, and Williams Sonoma Danbury joining our Afternoon Block Party too!

There are going to be food competitions, a seriously crazy “who has the best touchdown dance” competition, and lots of cool giveaways.

I’ll be giving away some awesome door prizes and some free product samples, thanks to King Arthur Flour, Sartori Cheese, Chobani, Bob’s Red Mill, and MySuperSnack, so if you’re in the area, be sure to stop by and say “Hi!”

What: The Taste of Danbury 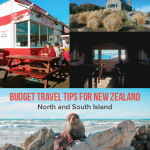 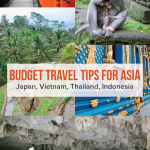 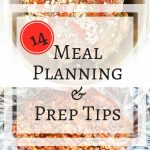 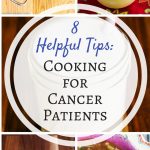 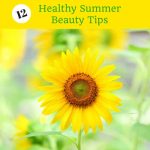 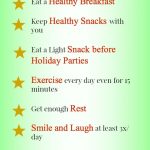 10 Healthy Living Tips for the Holidays 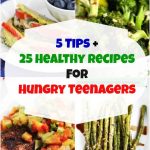