This post on Christians Are Not Perfect, Jesus Is was written by Jeffrey Chen. Jeffrey has a passion for sharing God’s love with those around him. He blogs at The Wayvy Life. 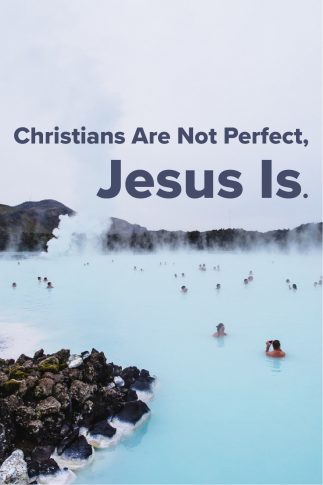 Christians are not perfect. Far from it. As a Christian with many Christian friends, trust me, I know. They make mistakes all the time. Their actions do not always line up with their beliefs. They may be against swearing but then unleash a flurry of expletives on you, or tell you getting drunk is “bad” and then get in a fight after drinking too much at the bar themselves. Even worse, as I’m sure many of you have seen in the news before, some Christians commit horrendous crimes and abuses. They do things that make you shake your head and tell yourself you could never go to church because of the absolute hypocrisy of so-called Christians. Their actions make you sick of the idea of ever considering becoming one of them or question why you are one of them.

But, what we have to realize is that all Christians are human beings. They are broken, messed up human beings just like the rest of us. Just because somebody decides to put their faith in God doesn’t make them a “better” person. Just because somebody believes in a perfect man in Jesus doesn’t mean they themselves are perfect. I know I don’t claim to be, as hard as I try.

This does not mean I am excusing any and all actions of Christians. I cannot defend any of the wrongdoings by Christians or the church. I understand if you have felt betrayed or angered or upset by the actions of church leaders in the past. Many have committed seemingly unforgivable acts that have justly broken your trust in them. However, what I am saying is that we shouldn’t expect Christians to be better than ourselves. Or just plain better people in general. Because they are people just like anybody else.

So, if you are going to criticize Christianity, don’t go after Christians personally. Don’t even go after the “rules” they believe in if you can help yourself. Because Christians interpret what the Bible says in a million different ways, meaning a lot of them probably have it wrong. Don’t go after the church – a church is just made up of a bunch of imperfect people. Instead, go after WHO all Christians believe in – Jesus Christ. Criticize Him. Pick Him apart. If you can, of course. It might be hard considering He is perfect, but at least you are attacking the one unifying belief of all Christians. You want to take on the heart of Christianity? Take on Jesus.

Just make sure you don’t confuse Jesus with Christians. Because they’ll let you down everytime. Take me, for example. The more I learn about Jesus and who He is, the more aware I am of my own shortcomings. The more I understand about how perfect Jesus is and the amazing love He shows to everybody, the more I realize how flawed and imperfect I am. Becoming a Christian and growing in my faith has made me actually see how badly I need God’s forgiveness and grace. It has made me see how far I am from perfection. That I will let people down if they expect me to be perfect.

That is what happens when you really get to know Jesus and His story. You realize you are not Jesus, but instead need Jesus because you are not Him. You realize that when people call Christians hypocrites, meaning they say they believe one thing but then do something else, they are probably right. Because you yourself go against your beliefs all the time. At the same time, everybody does. Nobody always does what they believe is “right”. We are all hypocrites.

As always, please feel free to reach out to me for feedback, questions, or anything else. I’m happy to chat about anything and everything. I hope you could take away something helpful from this post. You can reach me at thewayvylife@gmail.com! 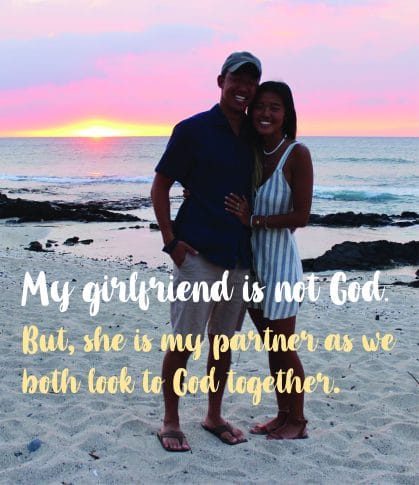 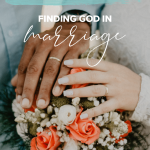 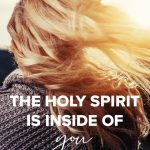 The Holy Spirit is Inside of You 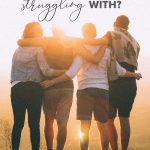 What Are Your Friends Struggling With? 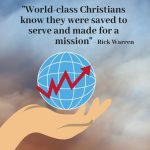 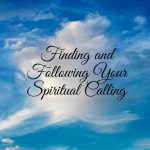 Finding and Following Your Spiritual Calling