These Loaded Turkey Taco Nachos are fun food for a hearty after-school snack or entertaining. The key is in the toppings. 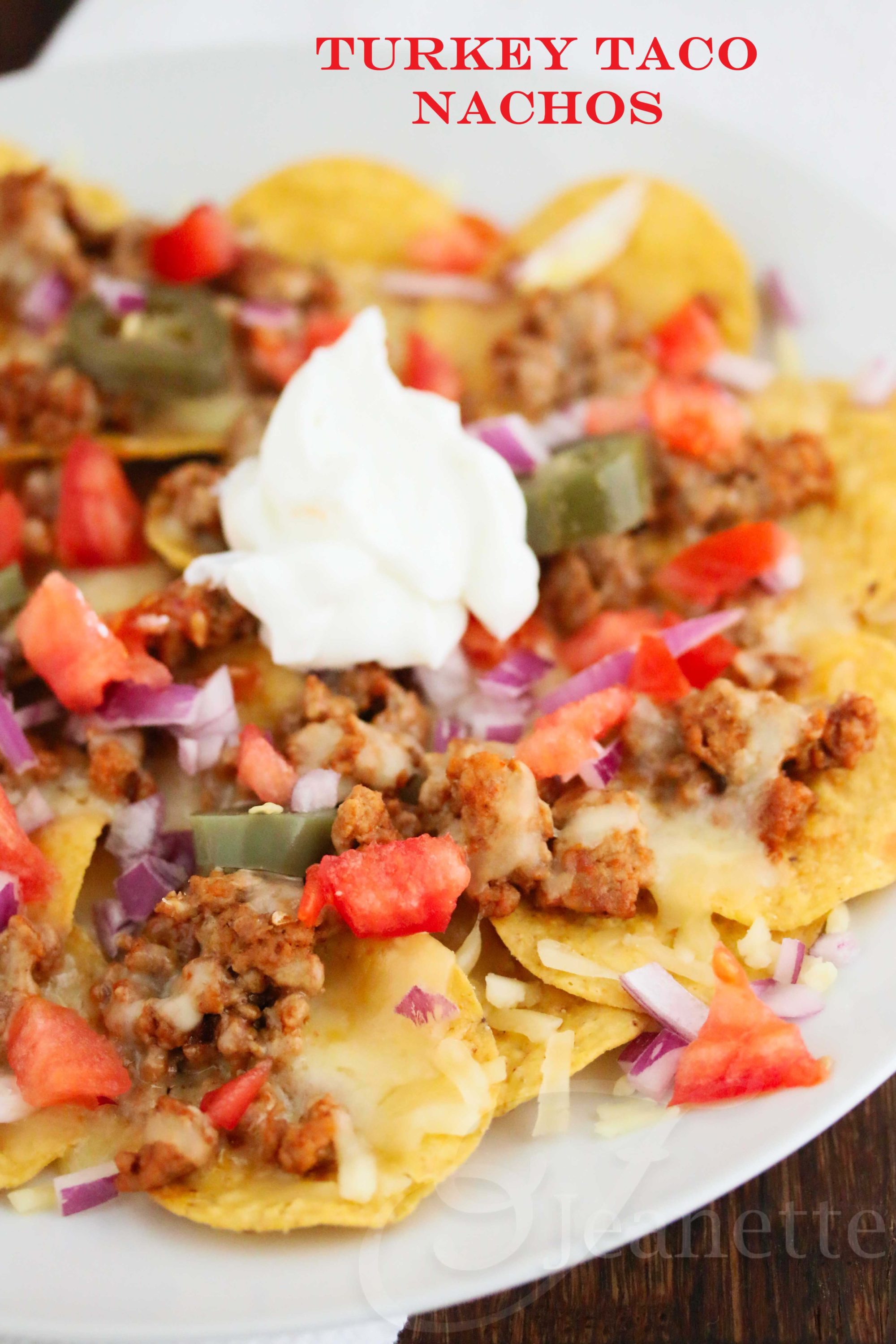 A few weeks ago, my youngest son requested nachos for his after-school snack. I’ve made nachos for football Sunday’s and for playdates (his friends love them), so this wasn’t an unusual request.

What he found unusual was that the nachos I presented to him were simply tortilla chips with melted cheese on top and nothing else on top. His displeasure was immediately displayed by the puzzled and unhappy look on his face. “Where’s the taco meat?” …. “There aren’t any onions?”…”Is there any Greek yogurt?” 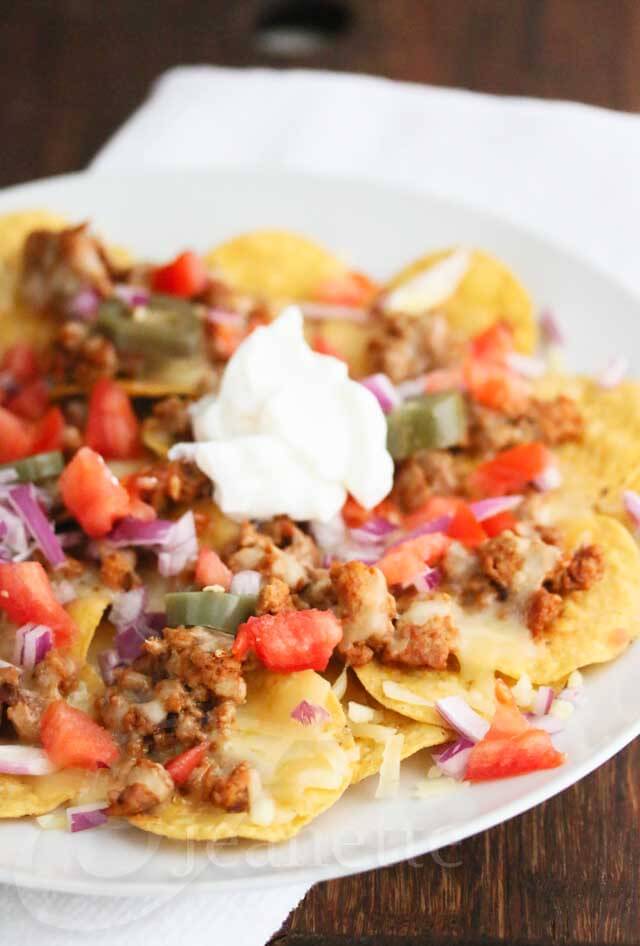 Unfortunately for my little guy, I was in a foul mood that afternoon and ended up ranting and raving about how spoiled he was – that he had no idea that nachos didn’t simply appear with all the toppings he’s used to. After all, did he think taco meat just appeared out of thin air?

The twins just watched the whole scene unfold as they shook their heads at their little brother. You see – they understand and appreciate what goes into preparing real food and good food. They see how much care and attention I put into making their meals and snacks. My little guy on the other hand doesn’t know any different. He’s grown up his entire life with me making everything he desires whenever he wants. He’s spoiled and doesn’t even know it.

But, it’s my fault. I’ve made it too easy for him. He thinks a plate of loaded nachos just magically appears on the table when he orders it as if we’re at a restaurant because I make that happen way too easily. 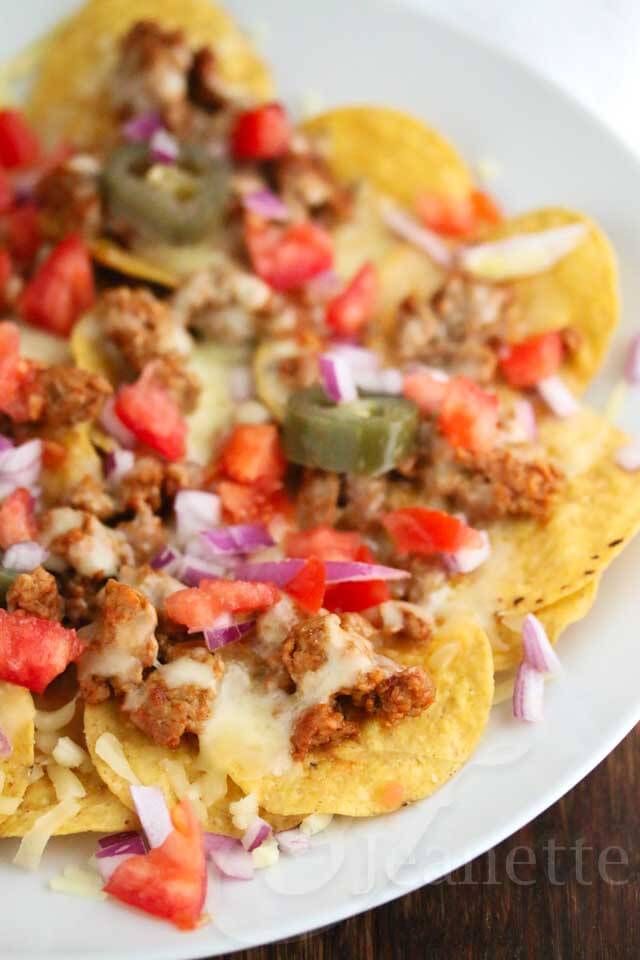 I make almost everything from scratch, to the point where my boys don’t like cookies unless they’re homemade and hot out of the oven. This is good and bad. Good in that they know what real food should taste like – they know when something tastes artificial or looks artificially colored. Bad, in that they may not be able to eat like this once they leave home unless they learn to cook or find someone who does. 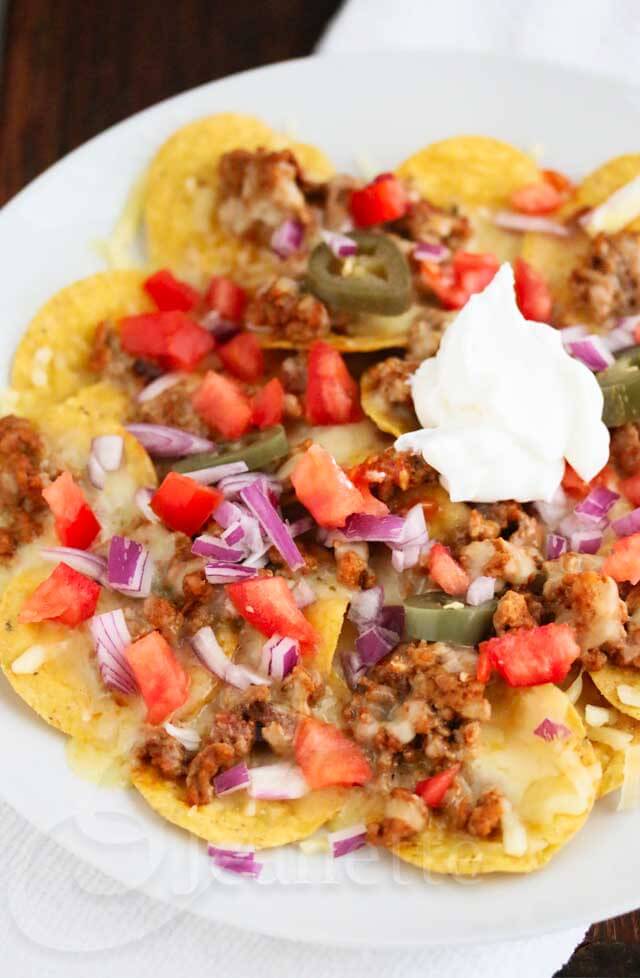 So, back to these nachos. This past week, I made these loaded nachos for my youngest when he got home from school. At least, I thought I put on all the toppings – turkey taco meat (antibiotic free), organic shredded cheese, pickled jalapenos (I had some homemade organic ones in my fridge), fresh tomatoes, and chopped red onions. As I placed the platter of nachos in front of him, he asked “Is there any Greek yogurt?” 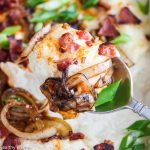 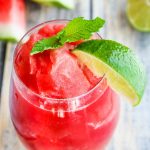