Tikka Masala Meatballs can be made ahead of time and are a nice change from regular meatballs for your weekly menu. 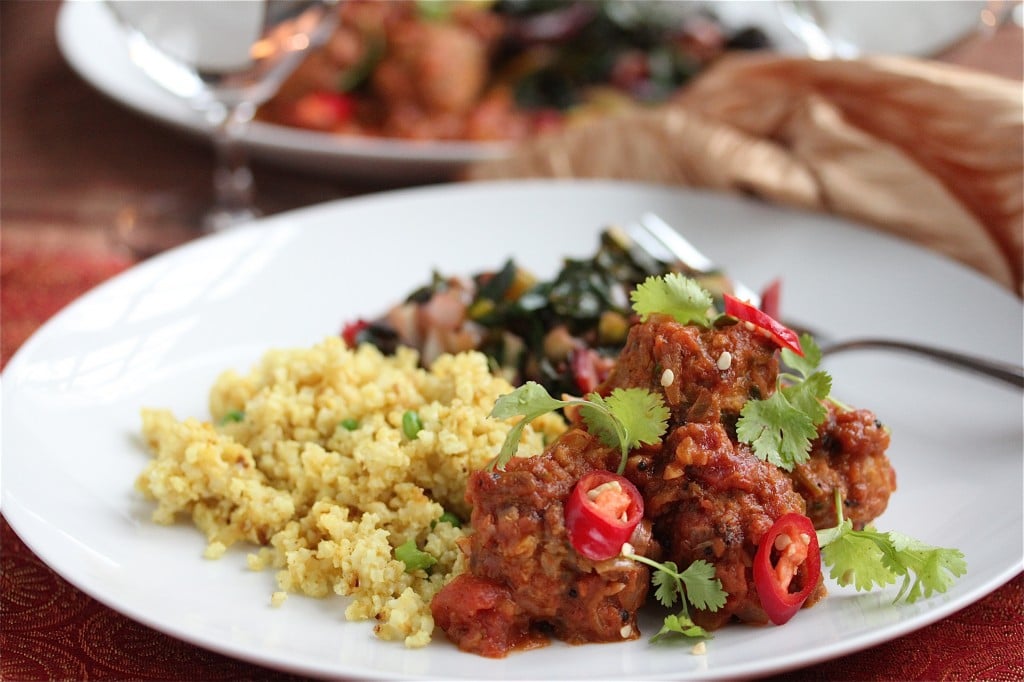 I’m always looking for make ahead recipes for dinner that can be kept warm in a slow cooker (or crock pot) during the weekdays. Meatballs in sauce, one of my kids’ favorites, are perfect for making ahead the day before or earlier in the day. Before I walk out the door, I simply put the cooked meatballs and sauce in a slow cooker to warm up, perfect for days when I’m driving the kids around and want to serve dinner as soon as I walk in the door. Although traditional Italian meatballs use breadcrumbs in the meat mixture, Chinese meatballs simply use a little cornstarch, a nice gluten-free alternative. To keep my meatballs gluten-free for my little guy, I’ve also used gluten-free bread crumbs (gluten-free bread ends that I grind up in the food processor or store-bought gluten-free bread crumbs). I have also seen some meatloaf recipes that use oatmeal to help bind the meat.

So, when I came across a Tikka Masala Meatball recipe that uses oatmeal as the binder on Emily’s Nomivorous blog, I knew I had to try them. Not only are these meatballs served in an Indian spiced tomato sauce (the twins love Indian food), but they are made with oatmeal, making them easily gluten-free as long as you use gluten-free oats.  These meatballs are also broiled, so they are a lot healthier than pan-fried meatballs. I served these Tikka Masala Meatballs with Curried Millet and Sauteed Rainbow Swiss Chard. These meatballs were devoured, not a single one was left.

Today is “reveal day” for Group B of the Secret Recipe Club, created by Amanda of Amanda’s Cookin. So far, everything I’ve tried for the Secret Recipe Club has come out really well, and I’ve had the opportunity to delve deeper into some blogs more intimately and get to know the person behind the blog. This club has grown so rapidly that Amanda has created four different groups that have a different reveal day during each month. I am part of Group B, hosted by Tina of Moms Crazy Cooking. The idea behind the Secret Recipe Club is to give bloggers the chance to try each other’s recipes without the other bloggers knowing it until everyone posts their results.

This month I was assigned to Emily of Nomnivorous, a food-obsessed apparel designer, who bakes and cooks, and eats out at dives and fancy schmancy places.  She loves to travel, and a girl after my own heart, plans her trips around where she’s going to eat. I was curious how she came up with the name Nomnivorous for her blog…Emily describes herself as an omnivore who’s pretty hardcore about trying all kinds of food given the chance. Nom has become a word she’s attached to Code for “Oh this is good, can’t stop eating it!”

Although I decided to make Emily’s Tikka Masala Meatballs for this month’s SRC, her Special Zucchini Bread, Season Straddling Farro Salad and Incredibly Flexible Winter Squash Curry Soup also sound amazing. This year, Emily was the winner of the annual Chili Fiesta at the Brooklyn Botanic Garden, a small competition mixing up the heat with the sweet. Her winning combination…a spicy s’more bar. In fact, you can now order some of Emily’s homemade marshmallows, flavored with chai tea, Meyer lemon, spicy pepper, and cardamon as well as her contest winning spicy s’more bar at her Goodsie Store.

Adapted from Nomnivorous. This dish can be made ahead of time and kept warm or reheated in a crockpot. I made were easily adapted to be gluten-free and dairy-free simply by using gluten-free oats and almond milk. I left out the coconut milk powder and I thought these meatballs were still delicious. 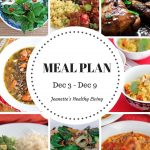 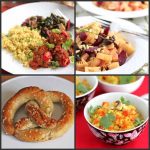