Penne all’Arrabbiata is a spicy pasta dish that takes less than 20 minutes to make. 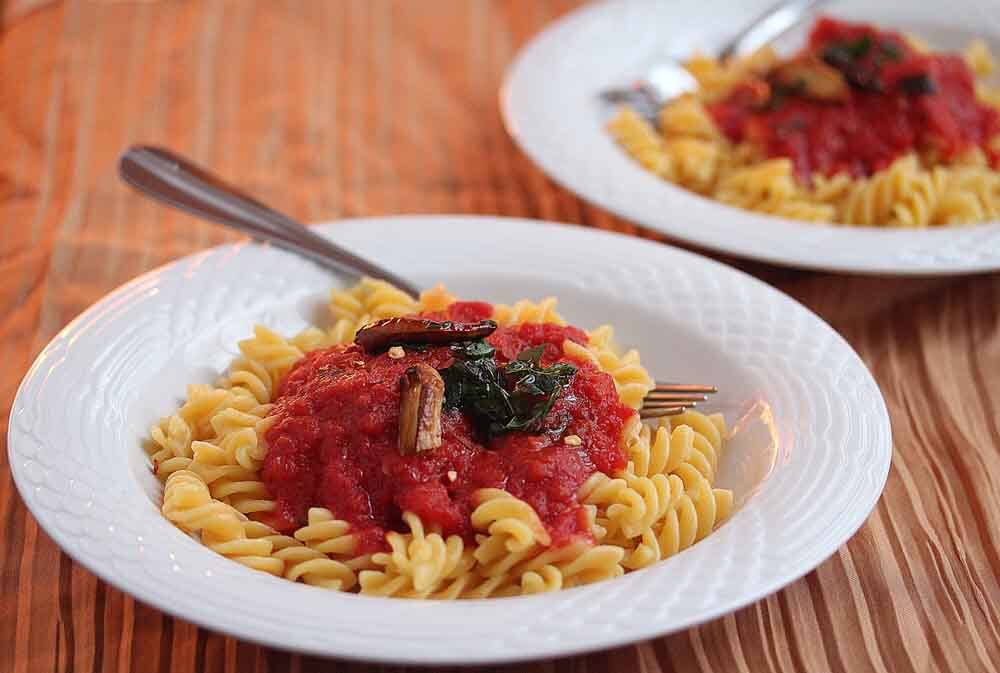 I can’t believe it is almost December already. As soon as Halloween hits, it seems the rest of the year just flies by. With the pace of things picking up this time of year, and all the rich and decadent holiday food showing up everywhere you turn, I am focusing my cooking on light and easy recipes that can be prepared in a short amount of time, made ahead of time and reheated, or thrown in a crock pot and kept warm until dinnertime. I started off the week with quick and easy Stir-Fried Chicken with Thai Basil and Red Peppers, and am ending it with this simple, quick to prepare Pasta with all’Arrabbiatta Sauce, or Spicy Pasta as I described it to my kids. Arrabbiatta means angry in Italian, referring to the spiciness of this pasta sauce.

One of the easiest meals to put on the table on a busy weekday night is a simple pasta dish. My kids love pasta, and never seem to tire of it. Having a few quick and easy pasta sauce recipes in my repertoire has made it a lot more stress free on nights when I feel I don’t have time to make dinner. Although I like to experiment in the kitchen and switch things up at mealtime, my kids remind me that simple is sometimes better – keep it to the basics. Sometimes kids know best, right?

This Spicy Pasta Dish or Penne all’Arrabbiata fits the bill. Although this recipe contains only a few ingredients – tomatoes, garlic, basil, dried red chili peppers, and good olive oil, it is deceptively flavorful due to the method of preparation. Olive oil is infused with fresh garlic, dried chili peppers and fresh basil before cooking the tomato sauce in this flavored oil. Although the original recipe by Ruth Rogers and Rose Gray stirs the toasted garlic, chili peppers and basil back into the sauce, I served it as a crunchy topping to this simple pasta dish. I did not find this pasta sauce overly “angry,” so I added a bit more red pepper flakes. Please adjust the recipe based on your tolerance for heat.

This week, Ruth Rogers and Rose Gray are being recognized by a group of bloggers as one of the Top 50 Women Game Changers in Food. Although I had never heard of either of these women before, I learned that  these two ladies are recognized as two of Britain’s most influential modern chefs and cookery writers. They revolutionized Italian cooking in England with their emphasis on freshness, seasonality and simplicity. They became friends in the 1970’s, attending the same dinner parties, and the same anti-Vietnam protest marches. Although neither women were formally trained chefs, together, they opened the now critically acclaimed restaurant, The River Cafe, in London in 1987. It all started when Ruth Roger’s husband, the architect Lord Richard Rogers moved his headquarters to the Thames Wharf complex and realized he and his staff had no where to eat.

In addition to their restaurant, Ruth Rogers and Rose Gray jointly wrote six highly successful cookbooks, including the award winning Rogers Gray Italian Country Cook Book. Rose Gray died of cancer in 2010, and today, Ruth Rogers continues to be own and run The River Cafe.

I chose Penne all’Arrabbiata, a simple pasta dish in honor of Ruth Rogers and Rose Gray because I think it represents the very essence of the type of Italian food they introduced to London – fresh, seasonal and simple. 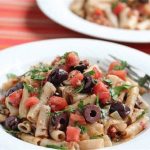 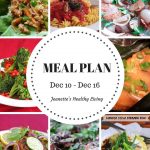 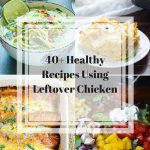 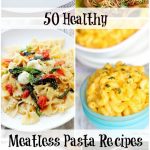 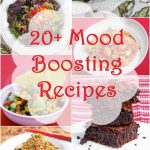 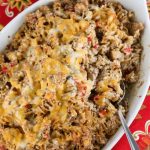