I am honored to present Tina as my very first guest blogger.  Tina is a childhood friend of mine, who I reconnected with recently through Facebook, only to find out that we are fellow bloggers.

You can find Tina at Parent Grapevine, where she has written a 10-part series on her personal experience dealing with her husband’s prostate cancer, and more.  I encourage you to read her blog, whether you’re a caregiver of a loved one with cancer, or know someone with prostate cancer.  Her series opened my eyes and gave me a new appreciation of what the cancer patient and family endure on their way to recovery, and how to better support a friend with cancer.

zest of one lemon2 tablespoons fresh parsley, chopped1 tablespoon fresh lemon juicesalt and pepper to taste
Preheat the oven at 400 F degrees.  Heat olive oil in a pan over medium heat.  Add shallot and cook until tender.  Add garlic and cook for 30 seconds. Stir in tomatoes, capers, olives, lemon zest and parsley.  Bring to a boil, reduce the heat to medium-low and let simmer for 10 minutes.
Spread half of the tomato mixture in a lightly greased baking pan. Place salmon on top of tomato mixture.  Squeeze lemon juice over salmon. Spread remaining tomato mixture over salmon. Bake in the oven for 15 to 30 minutes (15 minutes if you have 1/2-thick fillet or 30 minutes if you have 1-inch thick fillet). 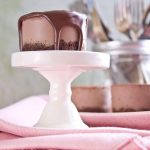 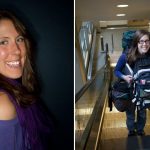 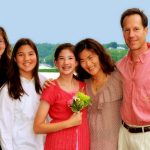 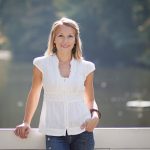 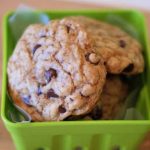