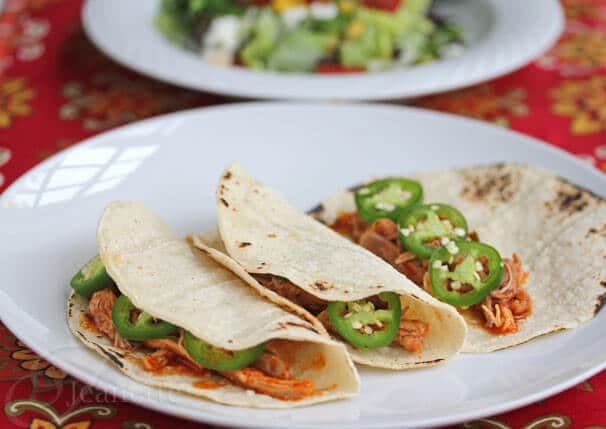 This past Monday, I wrote about my passion for cooking for people with cancer and how I had gotten discouraged by someone’s remarks when I told them I wanted to teach cooking lessons for cancer patients and caregivers. Thanks to your support, and the support of my friends, family and Rebecca Katz, I am happy to report that I am back on track. While the words spoken by that person who questioned my credentials stung at the time, I have moved on and in fact feel even more determined to learn more about the connection between food and cancer, and to endeavor in my dream to teach others how to cook for cancer patients.

I’ve reached out to several local organizations about teaching cooking classes for cancer patients and their caregivers, and they have all been very receptive, so I am hoping that an opportunity will open up for me to follow my passion. Meanwhile, I have been cooking up a storm this week for a friend with cancer. Although I’ve only met her once, I was thrilled that she was receptive to letting me cook for her. I am also looking for local and online resources so I can learn more about nutrition and cancer. If you have any ideas, please let me know. I will be forever grateful.

I made two big pots of Magic Mineral Broth on Monday, did almost all the cooking on Tuesday, and delivered it all on Wednesday. I made a variety of soups Roasted Cauliflower and Chestnut Soup, Creamless Cream of Carrot Soup, Lentil Vegetable Soup with Brown Rice), a few vegetable dishes (Kale with Sweet Potatoes and Cranberries, Bok Choy and Mushrooms), Sundried Tomato Chickpea Hummus, Plain Congee (just rice and water), and some popsicles (Blueberry Mango) using a kit I received from the HopeFULL Company (although I came up with my own recipe, the kit comes with some fabulous recipes for nutritious pops). If you follow me on Facebook, you probably saw some of my work in progress (I’ve been taking pictures using my hubby’s iPad and posting them).

Thankfully, I made this Chicken in Garlic Chile Sauce for chicken tacos earlier in the week so I could reheat it for dinner the other night. My kids love tacos – I think they just like eating with their fingers. This dish is called Pollo En Ajillo in Spanish and the recipe is from Diana Kennedy’s My Mexico cookbook. A few years back, someone suggested I read her cookbooks if I wanted to learn about authentic Mexican cuisine. I have to say, I never did until this week. Real Mexican food takes some preparation and it is not a cuisine I am familiar with. There are lots of chili peppers involved – I’d seen a wide assortment at our supermarket in the ethnic food aisles, but didn’t know what all of these were used for.

So, when I came across this recipe for Chicken in Garlic Chile Sauce and saw ancho chilies and guajillo chilies listed as ingredients, I thought it would be easy to find at the supermarket. Unfortunately, neither of these was to be found, so I picked up a pack of dried New Mexico chilies which looked similar to ancho chilies, and some jalapeño peppers in place of guajillo chilies. When I got home and Googled guajillo chilies, I discovered they are a milder chili, not as spicy as jalapeño peppers. New Mexico chilies are also a bit spicier than ancho chilies which are very mild. I still have a lot to learn about Mexican cuisine, but this week, I learned about the complex flavor and beautiful color of Mexican chili sauces. Although this recipe is very simple, with just a few ingredients, the flavor is rich and very garlicky. 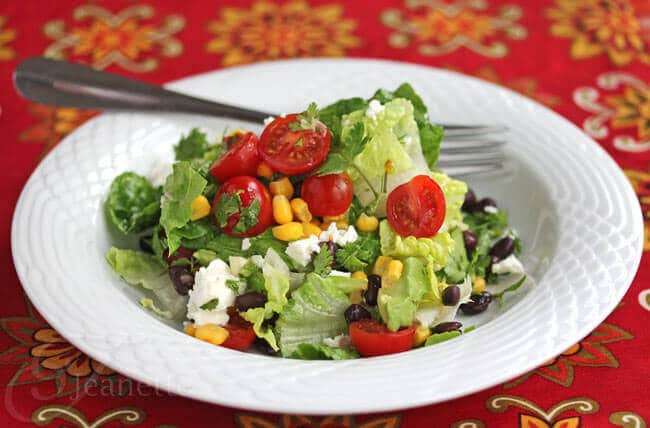 Today, a group of bloggers is celebrating Diana Kennedy as  Top 50 Women Game Changers In Food. Diana Kennedy has been described by the Washington Post as the “fiery chronicler of Mexican food traditions.”  Originally from the U.K., Diana Kennedy, often referred to as the Julia Child of Mexican Cuisine, lives in a house on a forested hill in the state of Michoacan, three hours west of Mexico City. Apparently, she is known for her “tart tongue, quick temper and withering appraisals of competitors.” At 88 years of age, she has spent the past 50 years traveling to some of the most remote corners of Mexico, researching cooking techniques and the history of authentic Mexican cuisine. Diana Kennedy is the author of nine cookbooks and a recipient of the Life Achievement Award from the International Association of Cooking Professionals.

Now for a few health tidbits. According to Memorial Sloan-Kettering Cancer Center, capsaicin, the active component found in chili peppers, is used to relieve pain, improve circulation, to treat cluster headaches and psoriasis, and for weight loss. In addition, the American Association for Cancer Research reports studies suggesting capsaicin is able to kill prostate cancer cells – tumors treated with capsaicin were about one-fifth the size of the untreated tumors.

And what about garlic? According to the National Cancer Institute, preliminary studies suggest that garlic consumption may reduce the risk of developing several types of cancer, especially cancers of the gastrointestinal tract.

This Chicken in Garlic Chile Sauce recipe contains lots of chili peppers and garlic, so what could be better than a dish that not only tastes good, but provides protective qualities. 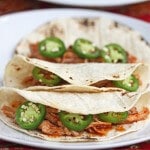 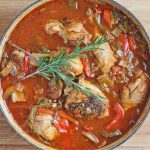 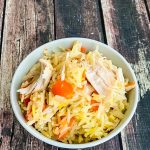