I’ve been having some fun with almond crusted French toast recently, and today’s Almond Crusted Cinnamon Apple Cheese French Toast is another concoction that I came up with for breakfast one day. 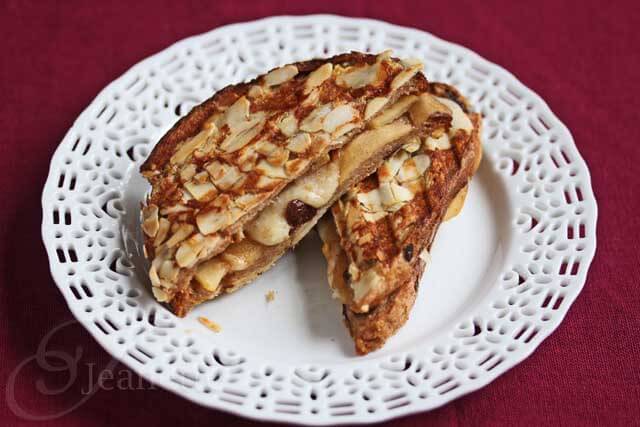 This is a French toast version of a cheese platter, with almonds, apples, and cheese in sandwich form. Definitely on the more decadent side, this French toast makes for a hearty breakfast or brunch when you’re looking for something a little extra special.

I made this French toast on a panini press, inspired by Kathy Strah’s new Ultimate Panini Cookbook, but you could do this on the stove top. The almond crust adds some nice crunch to contrast with the melted cheese and soft sweet cinnamon apples. I used Sartori Cannella BellaVitano which has a sweet cinnamon flavor which compliments the apples nicely. 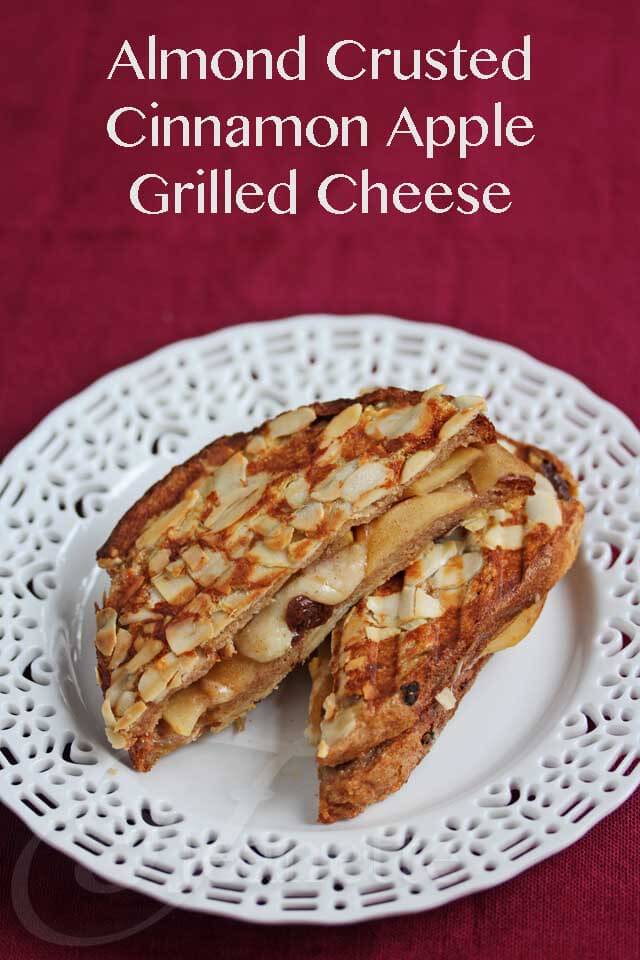 Kathy’s creations on Panini Happy convinced me to break down and buy a panini press last summer. I love small appliances, but the idea of acquiring another one that might just sit on my kitchen counter, or end up getting tucked in the back of my closet, kept me from buying a panini press for a while.

I have to say that panini press has made my life and my kids’ lives easier. I actually bought one for my college-age son so he could grill chicken and make panini sandwiches in his off-campus apartment. My high school age kids use it to make themselves a late night snack or dinner when I’m not around. 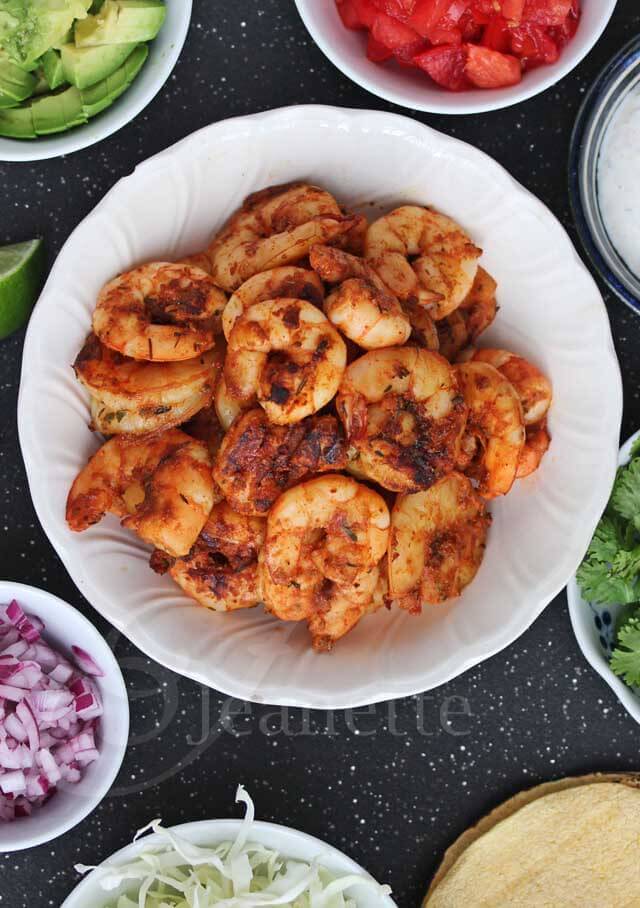 If you think the panini press is only good for making sandwiches, think again. I’ve grilled chicken, shrimp, quesadillas, burgers and French toast on it. 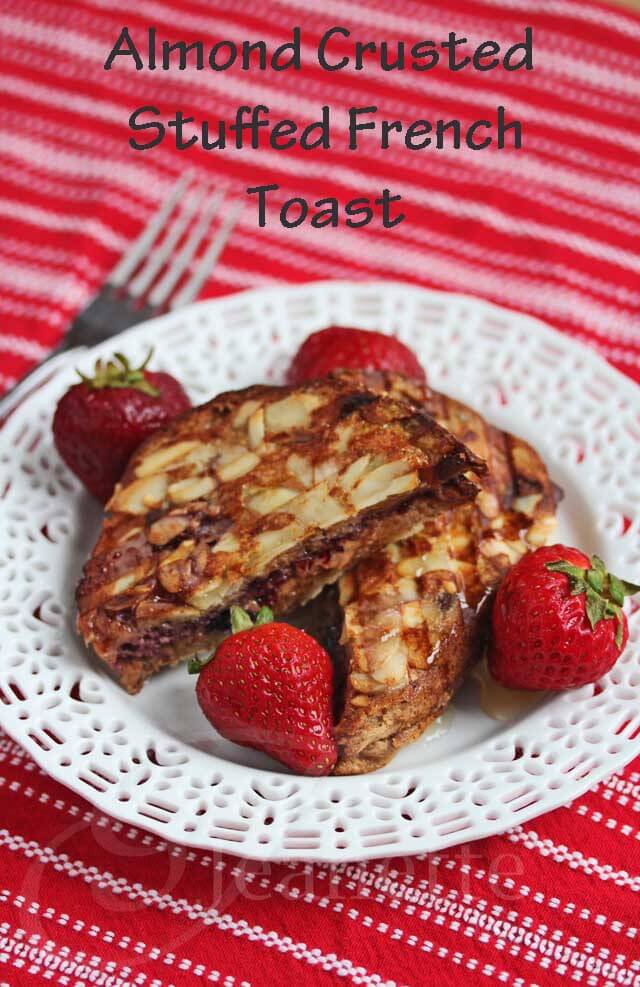 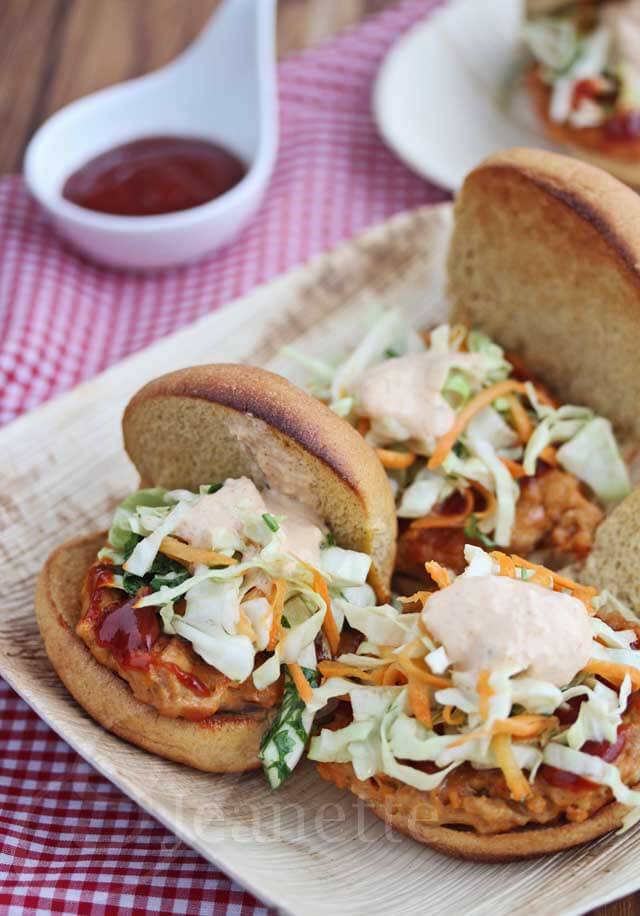 Check out my review of Kathy Strah’s Ultimate Panini Cookbook and enter the giveaway to win a copy of her new cookbook.

Today, I’m participating in Food Network’s Fall Fest event where Apples are being featured this week. Be sure to check out what my fellow foodie friends made:

Disclosure: Sartori Cheese sent me some cheese samples to play around with. 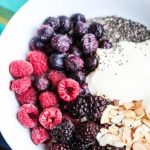 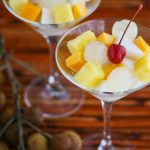 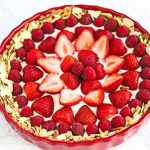 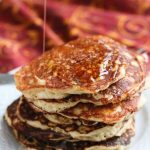