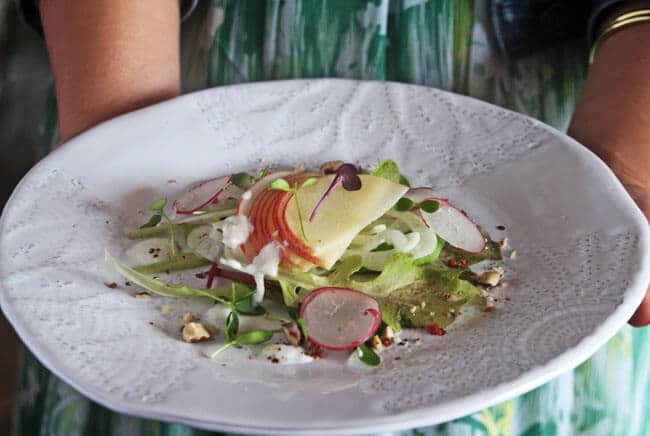 Last weekend, I attended Food Blog Forum in Orlando, hosted by Jaden and Scott Hair of Steamy Kitchen, and Diane Cu and Todd Porter of White on Rice Couple. The venue was Epcot Center thanks to the generosity of Walt Disney World. Julie Deily from The Little Kitchen and Dawn Viola pulled off a top notch event with their herculean efforts, and the support of a generous group of sponsors. It was a whirlwind of a weekend, jam-packed with information sessions, round-table discussions, and fun food-filled events to meet food bloggers from all around the US and Canada.

I finally got to meet some of my friends that I’ve met through social media – David Leite from Leite’s Culinaria, Alison Lewis from Ingredients, Inc., Aggie Goodman from Aggie’s Kitchen, and Amanda Formaro from Amanda’s Cookin’ and founder of The Secret Recipe Club. It’s the strangest thing, but by interacting and engaging with people through social media, you immediately feel as if you’ve already met the person, so we all gave each other big hugs when we finally did meet in person.

I also met bloggers that I’ve admired from afar, including Elise Bauer from Simply Recipes, Jenny Perillo from In Jennie’s Kitchen, Aran Goyoaga from Cannelle et Vanille, and Dawn Viola. And of course, I met lots of other incredibly talented food bloggers that I hope to get to know better before the the next Food Blog Forum. 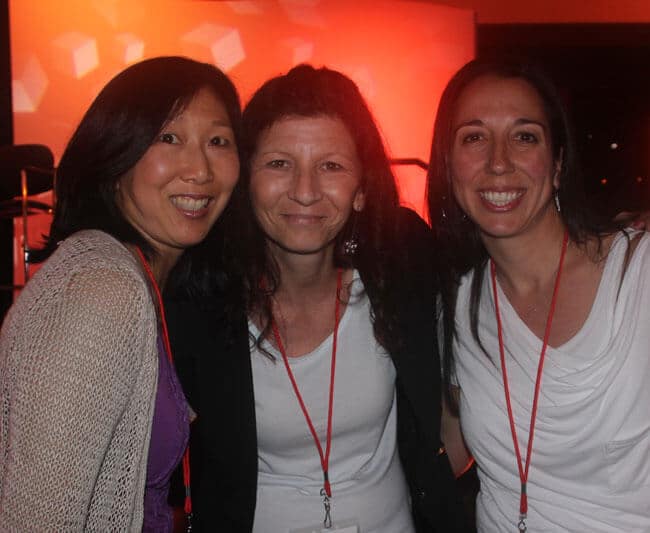 Me, Grace Langlois, and Aggie Goodman

I was thrilled to see my good friend Grace Langlois from Grace’s Sweet Life (can’t wait to see her new cookbook that’s coming out in a few months – go Grace!) and meet new friend Sally Pasley Vargas from Cooking Lessons.

I came out of the weekend with so many new, fresh ideas, that I know I can implement at least a dozen new items that will move me forward. Here are my key takeaways from the seminar:

Cold Cucumber Soup, one of many choices at the Healthful Taste of Disney Lunch

One of the highlights of the event was the lunch we were treated to on Saturday by Disney. The theme was “A Healthful Taste of Disney.” Most people don’t think of food at Disney parks as being healthy, but behind the scenes, Disney’s chief chef, Gary Jones , has been adding healthy options to their menus at all of the theme parks. I have to say that when my family vacationed at Disney last summer, I did not notice many healthy options in the theme parks, so now that I am aware of Disney’s healthy offerings (although their hotel restaurants are incredibly gluten-free friendly and food allergy friendly), I will definitely keep an eye out next time we visit.

Me and Chef Gary Jones, the man responsible for Disney’s healthier menu options

To give you an idea of the variety of healthier options that Disney Orlando is offering at some of their hotels and theme park restaurants, I’ve included a sampling of all the food we were treated to for lunch: 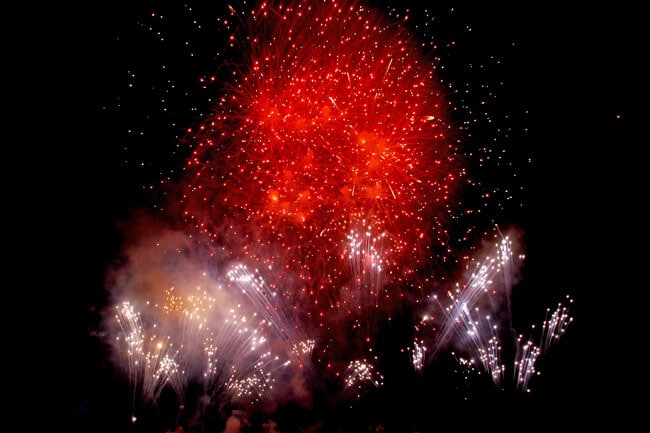 We were treated to a spectacular view of IllumiNations at Epcot

As if the incredible lunch spread wasn’t enough, Disney outdid themselves and set us up with our own private viewing of the spectacular Light Show at Epcot on Saturday! A big thank you to Jaden and Scott, Diane and Todd, Julie, Dawn, Disney World, Kitchen Aid, Oxo and all the other sponsors, as well as the team of Disney hosts who helped make this event possible. 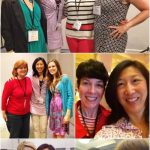 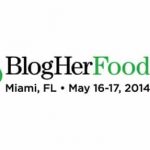 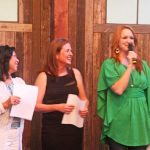