This Burmese inspired Cucumber Watermelon Composed Salad is like a party in your mouth, with sweet, sour and savory flavors, and lots of crunch and juiciness. 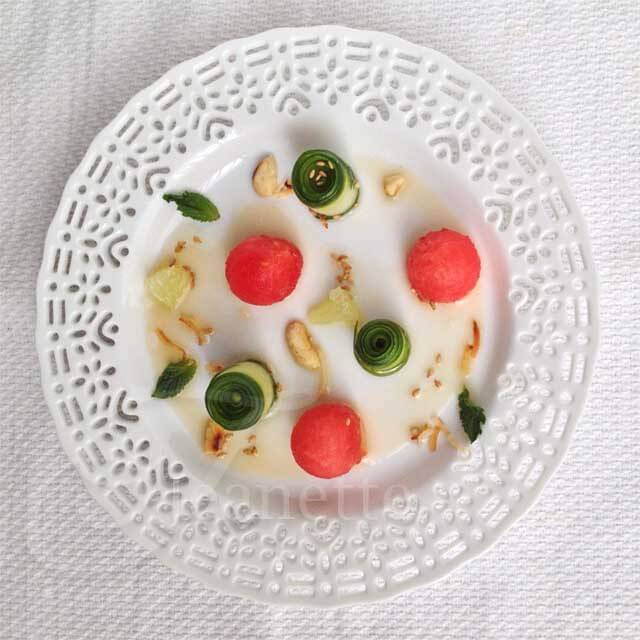 I’ve been having some fun looking through Modernist Cuisine at Home this past week.  I am curious about how some of the techniques and ingredients might be used to make foods for people who have certain medical conditions.

For example, would making chicken soup into a hot gel, or using a pressure cooker to intensify flavors in broths, vegetables and meats make it possible for someone on a restricted diet, such as a soft food diet or a low residue/low fiber diet find more enjoyment from eating.

This Burmese inspired Cucumber Watermelon Salad really has very little to do with Modernist Cuisine other than the cucumber rolls on the plate you see. I spotted a pretty picture of a Fruit Minestrone in the book, with different elements of the soup, including mini cucumber rolls, composed in a bowl of strawberry broth. 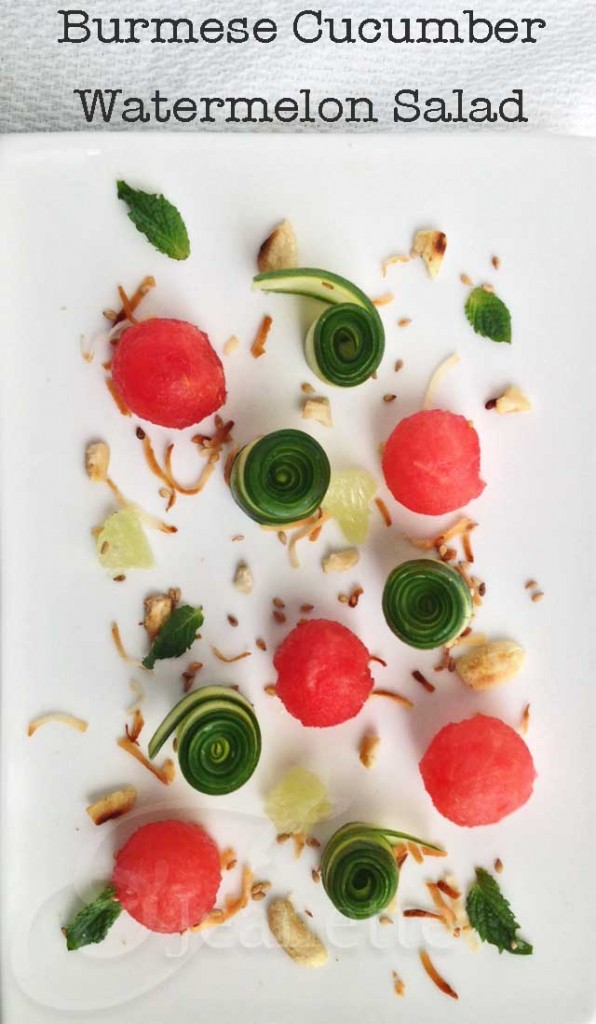 This salad is based on a recipe I spotted for Burmese Melon Salad with Sesame-Ginger Vinaigrette, which uses seasonings common in a Burmese street food called Gin Thoke. Apparently, Gin Thoke is used as an after meal digestive, and includes a potent mix of young ginger, sesame, and coconut.

Although I’m not sure if there’s actually a melon salad served with Gin Thoke in Burma, from what little I know of Burmese food, they eat lots of salads, so this is my version of this salad. The dressing for this light salad is made with ginger infused oil, lime juice and fish sauce so you get the sweet and salty flavors that are reminiscent of this cuisine.

Fresh mint, pan roasted peanuts and toasted coconut add nice textures, and the cucumber rolls and watermelon balls just make this salad that much more fun to look at and eat.

This week, I’m participating in Food Network’s Summer Fest event where Cucumbers are being featured. Be sure to check out what my fellow foodie friends made this week: 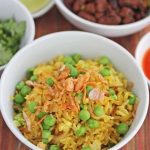 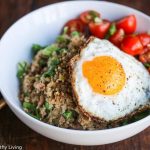 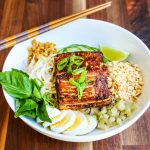 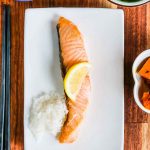 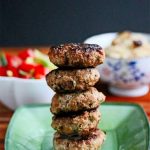 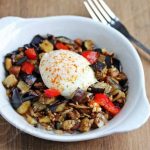 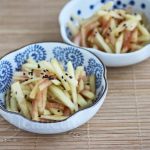