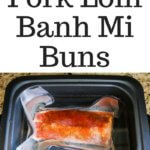 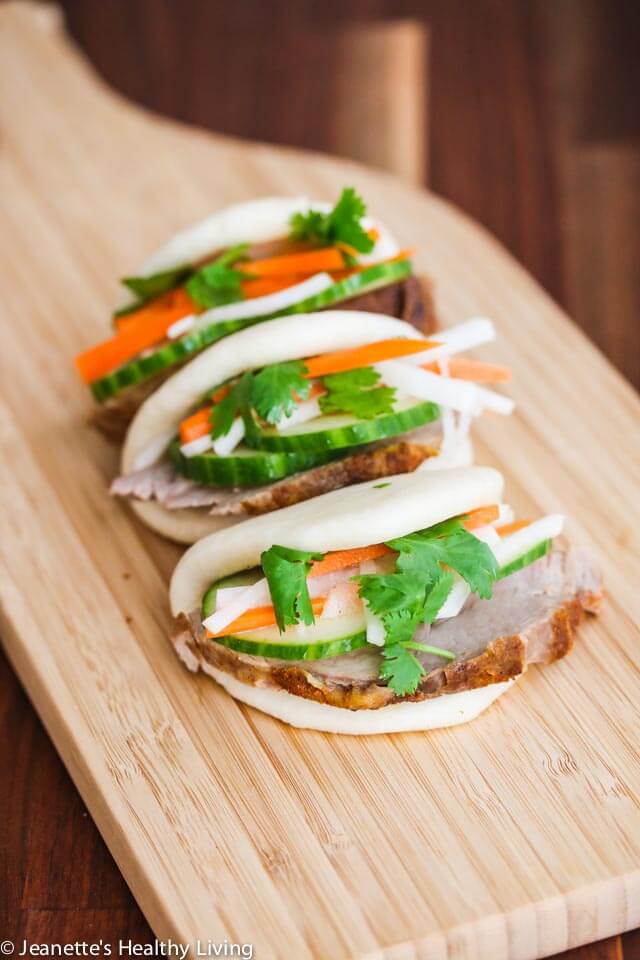 Have you heard of sous vide cooking? It’s a new way of home cooking that has been used in restaurants for a while. I’ve been cooking using the sous vide method after participating in a one-of-a-kind Culinary Exploration Workshop at the Culinary Institute of America at Greystone several years ago.

Recently, Hamilton Beach sent me their Professional Sous Vide & 6-Qt. Slow Cooker to test out. Having made a number of sous vide recipes using an immersion circulator, I was curious how this self-contained sous vide water oven would compare. 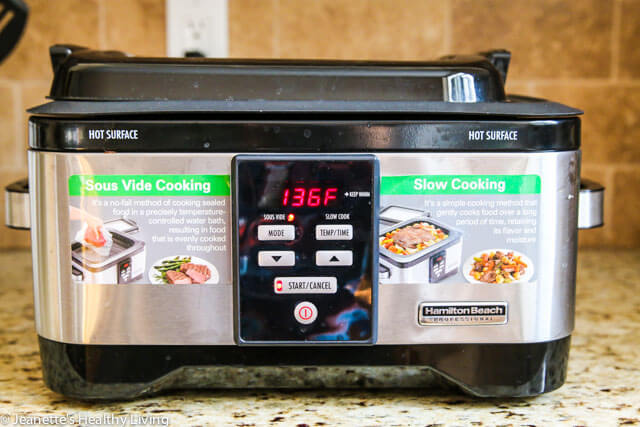 I have to say that I love the convenience of having a self-contained sous vide unit that doubles as a slow cooker. It eliminates the need for a separate pot on my countertop and pulling the immersion circulator out of my storage closet. Since I use my slow cooker a fair amount during the cooler months, this is a big plus. The only application where an immersion circulator would work better is if I needed a deeper pot to cook larger quantities. 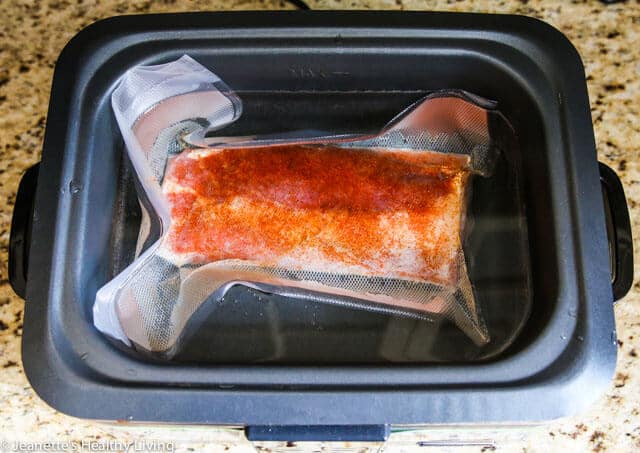 I set the temperature on the sous vide cooker to 135 degrees for 3 hours, which resulted in a pork loin that was juicy and soft, slightly pink inside. After the pork loin was done cooking, I seared it in a hot cast iron skillet with a little oil. 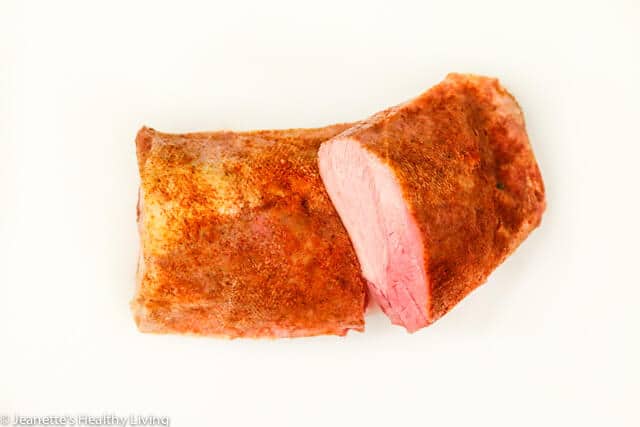 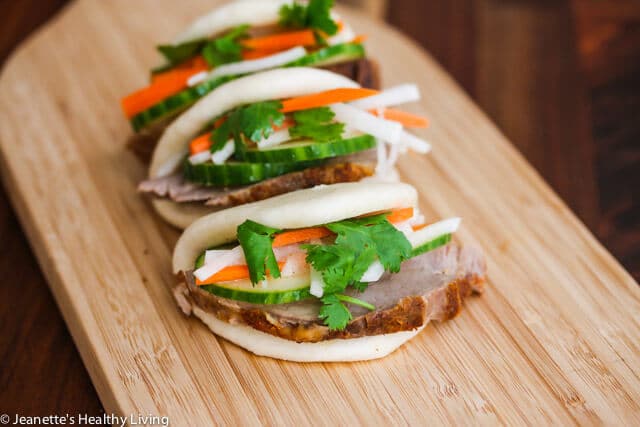 What is Sous Vide Cooking?

Sous vide is a cooking technique that means “under vacuum.” It’s a method of cooking where the food you are cooking is placed in an airtight bag and submerged in a precise temperature-controlled hot water bath. Food is cooked to the desired internal temperature. The result is food that is cooked consistently and evenly throughout. There are no overcooked or undercooked parts because the entire piece of food is cooked to the same temperature.

What is Sous Vide Equipment?

In addition to an immersion circulator or sous vide water oven, oftentimes, you will want to seal the food in a heat-safe bag, that is BPA-free and PVC-free. This can be achieved using either a home vacuum sealer or a resealable, food-grade plastic bag with the water displacement method. The reason you want to eliminate as much air as possible in the bag is to ensure efficient heat distribution from the water bath to the food for even cooking.

What is Sous Vide Best For?

The texture of the pork loin for these Sous Vide Pork Loin Banh Mi Buns was evenly soft and juicy throughout the entire piece of meat, a texture that would be very difficult to achieve if cooked conventionally.

Sous vide typically involves cooking food at lower temperatures, so one might wonder if sous vide is safe. Food safety is a function of both time and temperature, so as long as food is cooked at temperatures for a long enough period to achieve pasteurization, it is safe. Generally, food that is heated and served within 4 hours is considered safe. Pasteurizing food cooked sous vide requires a minimum cooking temperature of 126.1 degrees that varies depending on the food you’re cooking. Although the pork loin I made for these Sous Vide Pork Loin Banh Mi Buns was pink inside, it was cooked at 135 degrees for 3 hours, so it is considered pasteurized.

Note: Unpasteurized food is not suitable for people who are pregnant or those with weaker immune systems.
Hamilton Beach is providing one (1) Sous Vide 6-Qt. Slow Cooker to giveaway to my readers. (this giveaway is closed) 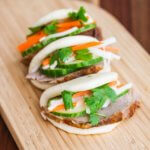 A special appetizer that will impress your guests

*Nutrition facts do not include steamed Chinese buns.

Disclosure: I received a Hamilton Beach Sous Vide & 6-Qt. Slow Cooker to review for this post, and Hamilton Beach is providing a free unit to one of my readers. 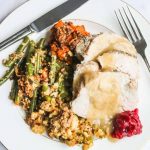 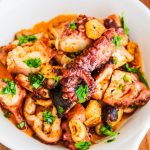 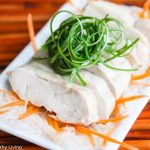 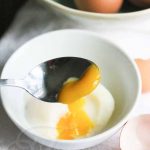 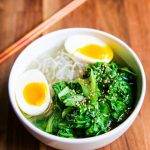 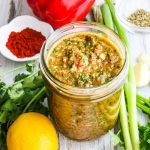 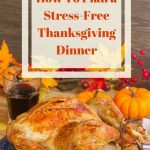 How To Plan Thanksgiving Dinner 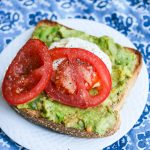