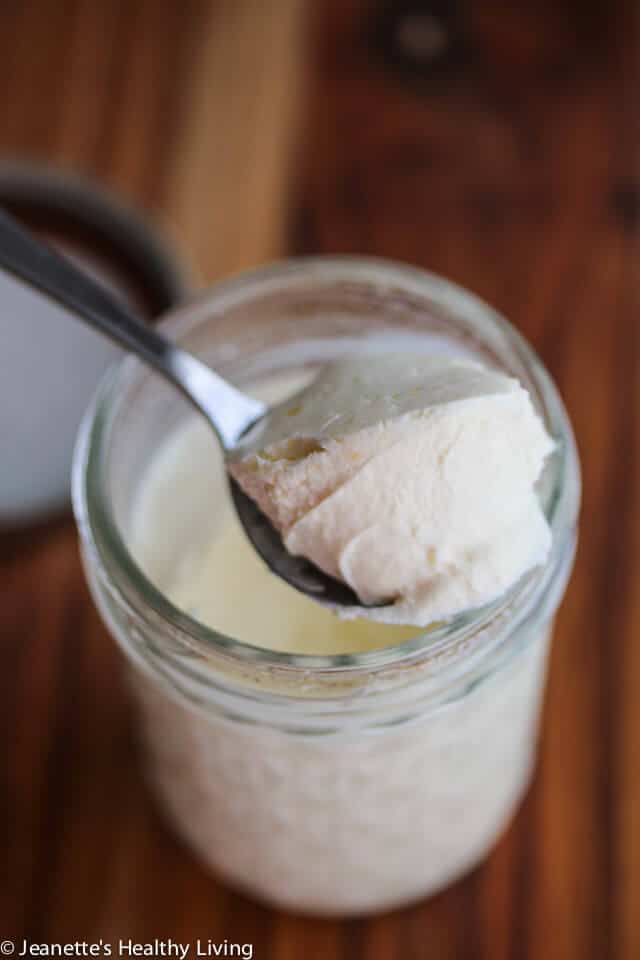 Recently, I’ve been trying a few basic SCD GAPS Diet recipes as part of the learning process about the SCD and GAPS diet. The first recipe I tried was homemade fermented yogurt made in a dehydrator that regulates temperature very well. I’ve also made SCD GAPS Diet Mayonnaise. Next on the list was this SCD GAPS Diet Sour Cream or Creme Fraiche recipe. It’s made with heavy cream which makes it very decadent, but serves as the perfect base for a rich frozen yogurt or ice cream. 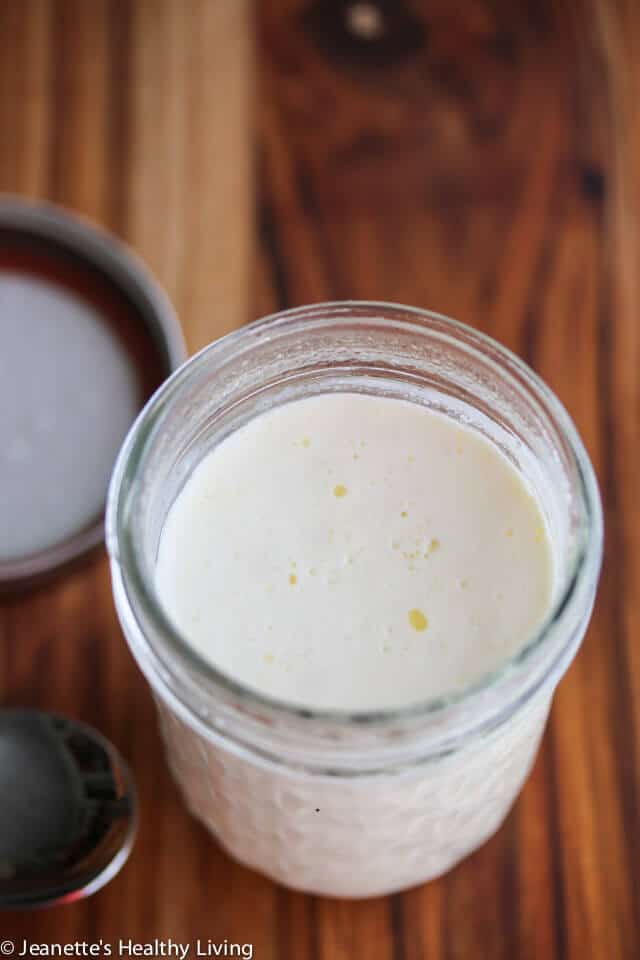 This fermented Sour Cream or Creme Fraiche is supposed to be nourishing for the immune system and the brain and is part of the SCD and GAPS diet, to be used in place of commercial sour cream. The method of preparing this sour cream is the same as the SCD GAPS Diet Yogurt. It’s fermented at a low temperature for at least 24 hours. This basic SCD and GAPS Diet recipe is a keeper – pin it or bookmark it to save for later. I’ll be sharing an ice cream recipe using this SCD GAPS Diet Sour Cream soon :). 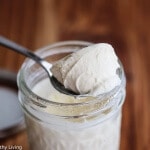 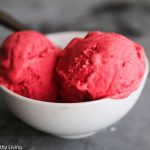 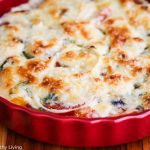 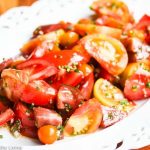 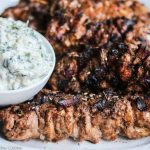