This post is about removing the stigma of mental illness, an illness that affects 1 in 5 adults in America, and is the second leading cause of suicide in youths, ages 15-24. 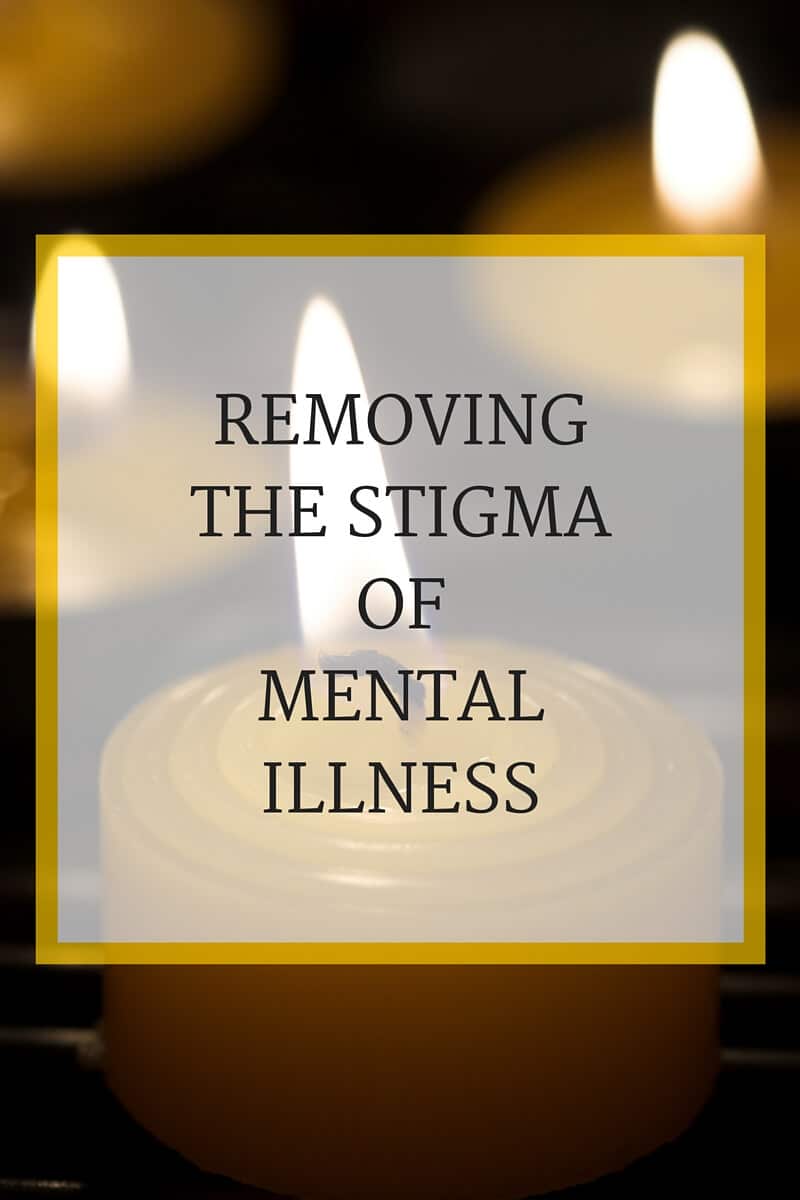 I am still in shock from losing a sister in Christ who took her own life just a few weeks ago. I had just seen her at a weekend retreat and didn’t notice anything different from her typical smiling, sweet gentle self. Not until she died did I know that she had suffered from depression for many years following a traumatic car accident a number of years ago, and yet another car accident shortly after that.

We attended her memorial service this past weekend – the church was filled to the brim with people who had known her. Many of us wondered what we could have done to prevent her death, feeling guilty, sad, and in shock.

Her husband and close friends spoke of her beautiful and gentle disposition, her patience, her loving way, and how she always made you feel special by listening to everyone she spoke to. If we had just listened a little harder, would we have heard anything – an inkling that she was thinking about taking her own life?

What I admired most about her husband’s eulogy was his honesty in talking about his wife’s mental illness – telling those who attended the memorial service to seek treatment and take medication if you need, not to ignore the issue of mental illness. The next day, during church service, our pastor’s wife shared her personal struggle with depression and the importance of removing the stigma of mental illness. Her openness and honesty touched so many of us.

Many of us are still feeling raw after the death of our friend. I know I am.

The loss of my friend has made me reflect on the conversations I had with her – could I have asked deeper, better questions or had deeper conversations that could have helped her. Could I have supported her in some way that would have helped. Should I have spent more time getting to know her better. There’s nothing I can do now for her, but I am certain there are others in my community, children and adults, that are suffering similar battles.

Slowing down, paying more attention, getting to know people on a deeper, more intimate level – these are the things I’m challenging myself to do.

Yes, I have lost a dear sister in Christ and it is so painful, but I have gained an appreciation for mental illness, and hope that through her death, that we as a community will address this issue head-on, not hide it under a rock, and seek closer, deeper relationships with one another. I think that’s what my friend would have wanted. Removing the stigma of mental illness can save lives. 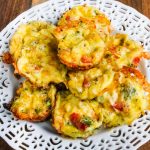 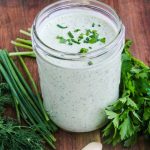 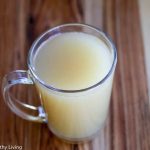 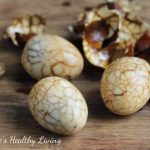 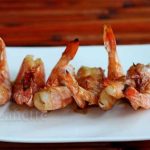 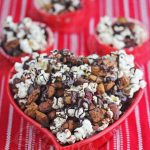 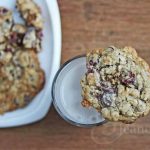