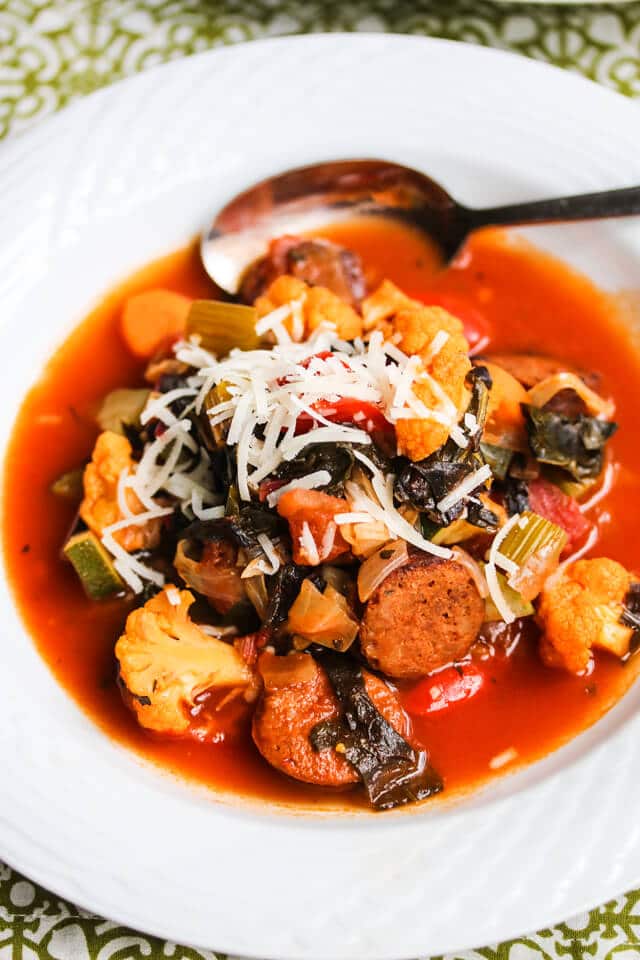 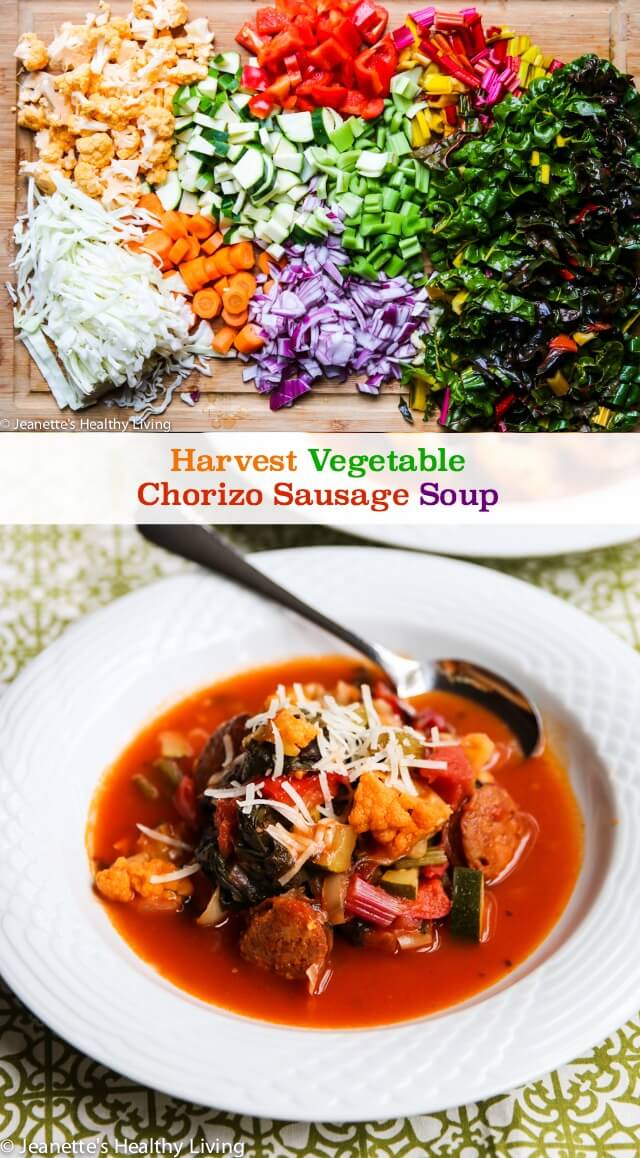 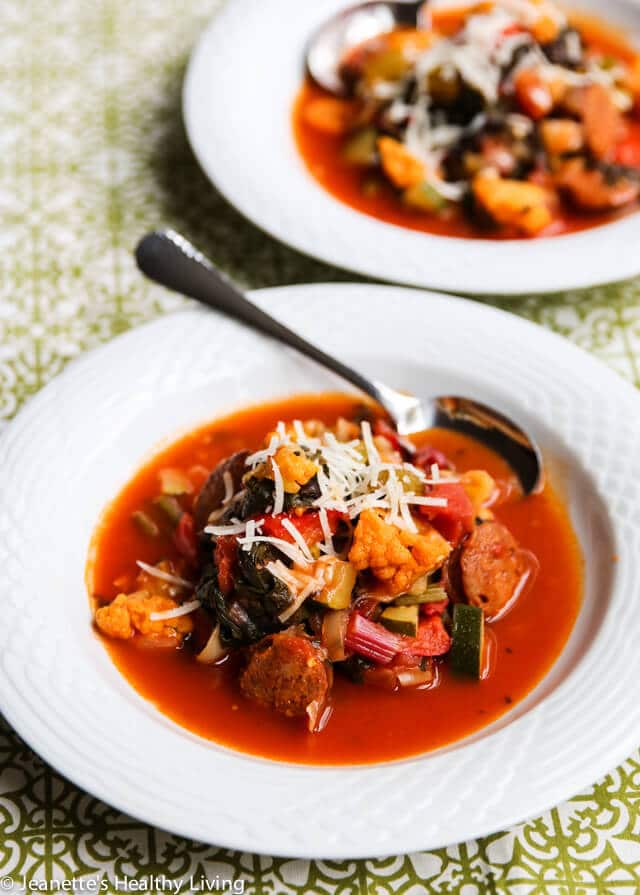 Leave a Reply to Becca from ItsYummi.com Cancel reply